Faria, Apurba pair up for a webfilm 'Jodi... Kintu... Tobuo' 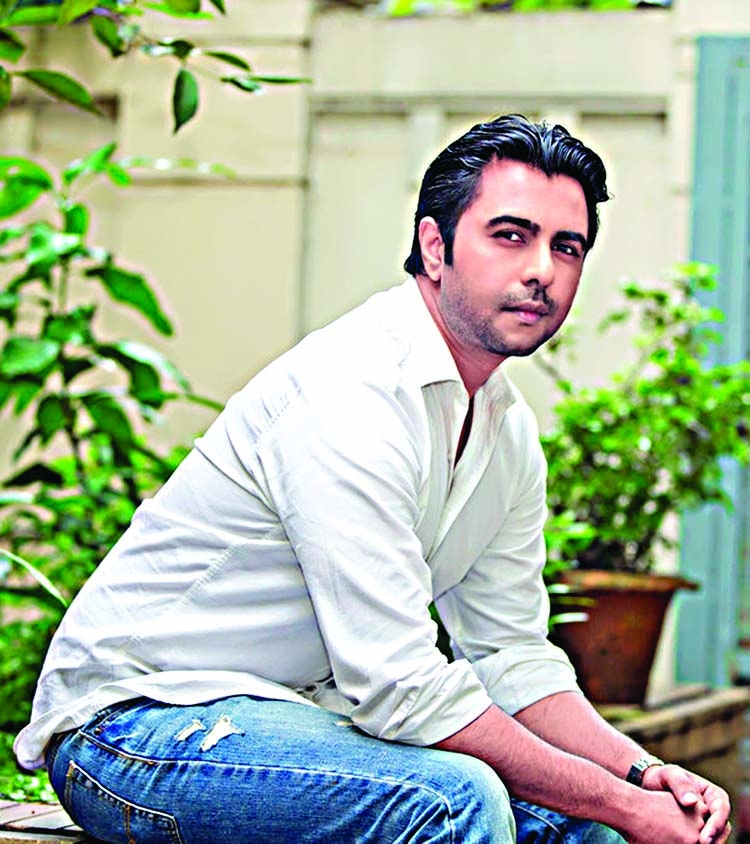 Film actress Nusrat Faria is pairing up with small-screen actor Ziaul Faruq Apurba, for the first time in her career. Shihab Shaheen is directing the movie for video streaming platform ZEE5. The name of the movie is 'Jodi... Kintu... Tobuo'. Shihab Shaheen also wrote the screenplay of the movie.
'This is a webfilm. The shooting will take place in different locations of Dhaka, Cox's Bazar and Bandarban by the end of February. If everything goes well, the picture will be released on Pahela Boishakh. I have not yet decided whether I will release the movie in theaters. Audiences from 130 countries can see the movie through ZEE5. Hopefully the audience will get to see a beautiful film, ' said Shihab Shaheen.
Apart from Apurba-Faria, the director also said that Tariq Anam Khan, Safayet Mansur Rana, Saberi Alam, Sarika Saba and many others will appear in different roles. Small-screen actor Apurba made his big debut on the silver screen in the film 'Gangster Returns' in 2014. After that he was not seen in any other movie.
Nusrat Faria, who started her career as a presenter, made her film debut in 'Aashiqui', a joint production of Bangladesh-India in 2015. She has subsequently starred in several other films, including 'Hero 420', 'Badshah the Don' and 'Premi O Premi'.