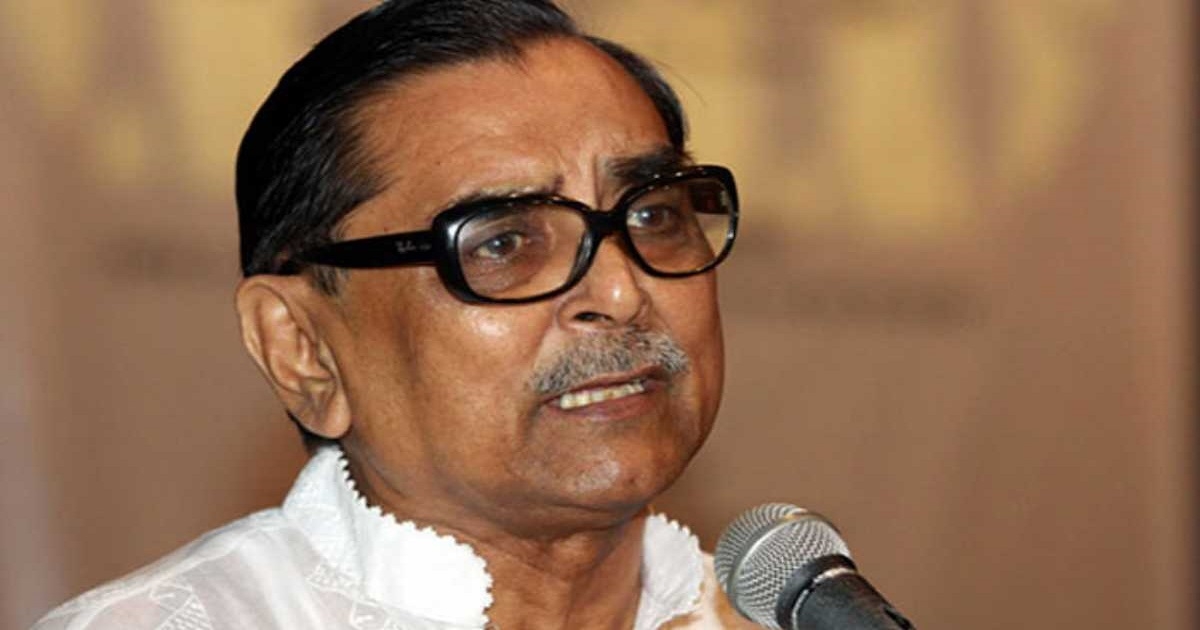 Workers’ Party President Rashed Khan Menon on Monday said a conspiracy against democracy and non-communal politics is still on and the conspirators will strike before the golden jubilee of the independence.

“Conformists are of course normally there… but now the rightists and so-called leftists are getting united to execute the conspiracy,” he said while speaking on the thanksgiving motion on the President’s speech in Parliament.

Menon said although BNP contested the Dhaka city elections, they were not visible on the voting day the way they were missing in the last general election. “They’ve adopted a technique to go to power through the backdoor making the election questionable and spoiling it,” he said.

He also admitted that the number of voters was very thin in the city elections, but it does not mean that the technique of BNP worked well. “The supporters of Awami League and the 14-party didn’t also come to cast their votes.”

The Workers’ Party chief warned that distancing voters from practising their democratic rights will invite a disaster for democracy. “It’ll make irrelevant not only the elections but also political parties.”

Talking about the country’s banking sector, he said the government borrowings from the banking sector have reached the targeted ceiling in the first six months of the fiscal year.

Menon mentioned that the credit flow in the private sector is the lowest in the last 11 years, which is 9.83 percent only.

He put emphasis on constituting a Bank Commission to bring discipline in the banking sector. He is also in favour of scrapping the rules to remain nine members of a family in the board of directors of a bank.

The Workers’ Party president demanded that the property of bank looters be confiscated and exemplary punishment be meted out to them.

He urged the government to take effective steps to ensure proper procurement of Boro paddy and fix its price.

Menon suggested making it through cooperatives and amending the law to free it from bureaucracy.