Ananta Jalil to make 'Most Welcome 3' 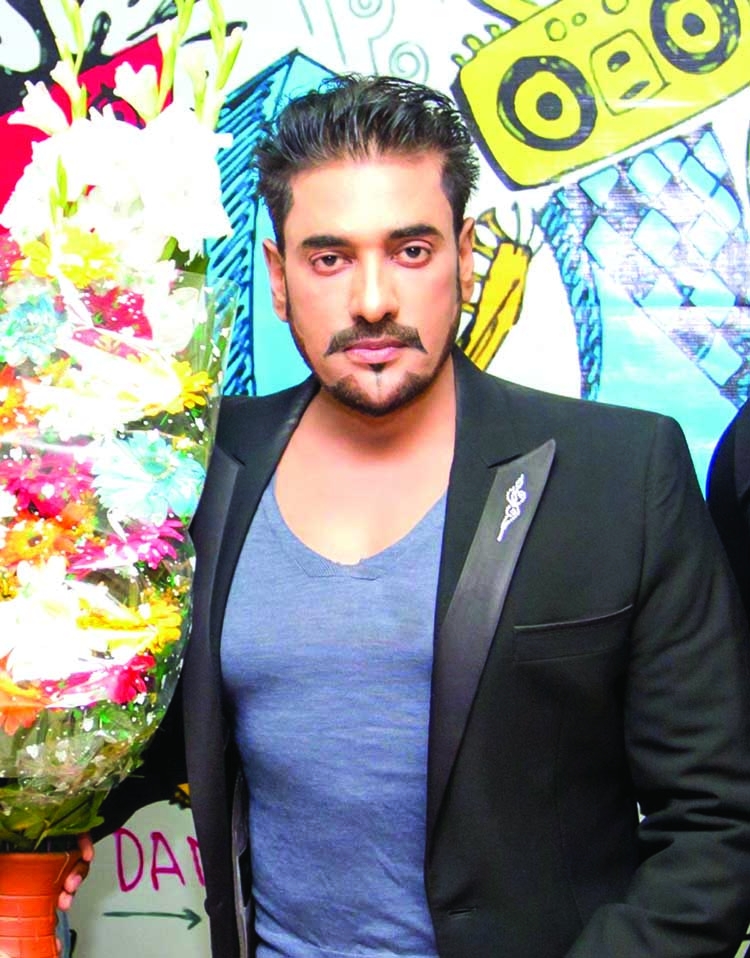 Making his acting debut in the country's film industry with the film 'Khoj: The Search' in 2010, much-talked-about actor-director-producer Ananta Jalil has six successful films to his credit in his one-decade film career.
Among his films, 'Most Welcome' (2012) is one of the most successful ventures which gave him a breakthrough in Bangladeshi cinema. Following the financial success of the first part, 'Most Welcome 2'--the squeal of his 2012 'Most Welcome'--was also released.
This time around, the actor is going to make the third sequel of 'Most Welcome' with the title 'Most Welcome 3'. He is planning to start the film in the current year, a source to close to Ananta confirmed.

Ananta has made his directorial debut with the romantic-action-comedy film 'Nisshartho Bhalobasha: What is Love!' and later, directed 'Most Welcome 2'.
Ananta earned mixed criticism from all corners for his performance in his first film in 2010. After a break of six years, he returned to the film industry with an Iran-Bangladesh joint venture film titled 'Din-The Day'. In the film, he stars opposite his wife, actress Barsha.
Directed by Iranian director Morteza Atash Zamzam, the film will be released during this year's Eid-ul-Azha. Ananta-starrer other notable films are 'Hridoy Bhanga Dheu', 'The Speed', 'Most Welcome', 'Nisshartho Bhalobasha: What is Love!', and 'The Spy: Agrojatrar Mohanayok'.