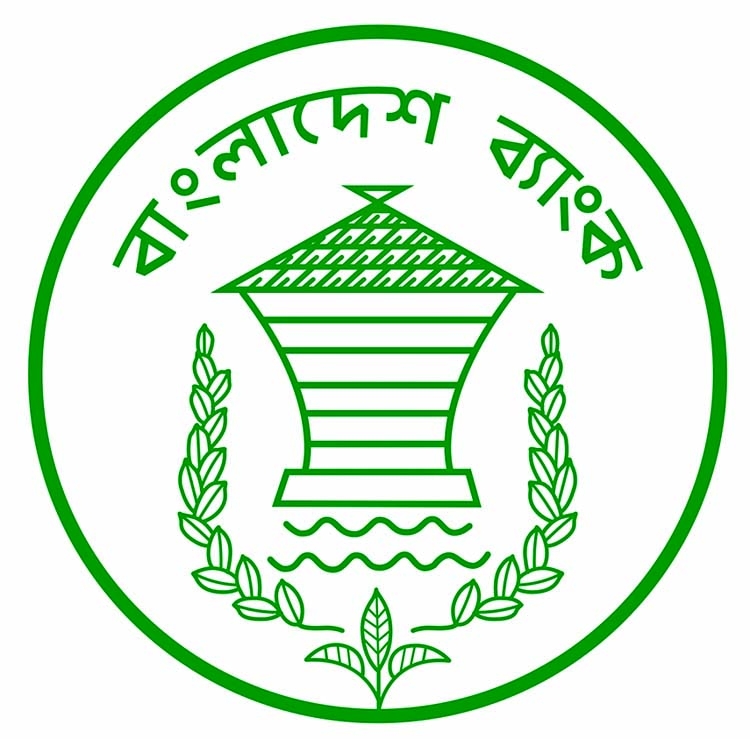 Bangladesh Bank (BB) has issued an instruction on opening mobile financial service (MFS) accounts for all workers and employees of export-oriented industries and factories by April 20 to facilitate providing salaries and allowances from government's financial package.
"The central bank has asked the authorities concerned to open the MFS accounts to provide salaries and allowances for the workers and employees from the stimulus package, announced by the government," said a BB circular issued on Monday, reports BSS. The workers and employees will have to require submitting their national identity cards or birth certificates for opening the account, the circular added.
However, the scheduled banks and mobile financial service providers will not have to be given any charge or fees to open such mobile banking accounts, it continued. Bangladesh Bank has also suggested taking necessary steps to create awareness and insisting the customers to open mobile banking accounts.