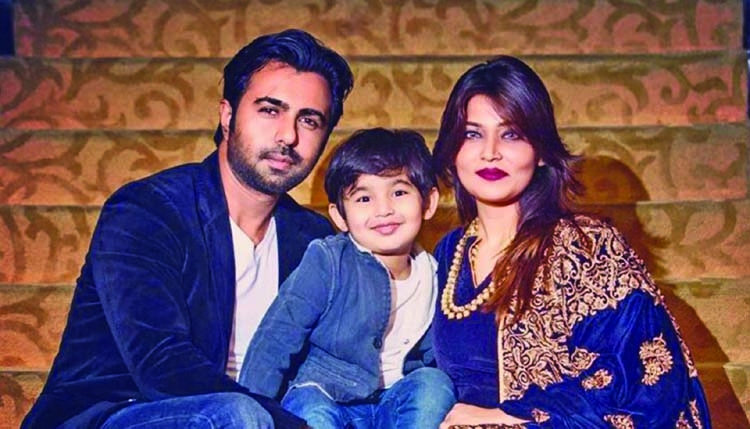 Popular actor ZiaulFaruqApurba and wife Nazia Hassan Audity are getting divorced after 9 years of marriage as they did not get along with each other.
Apurba's wife Nazia Hassan Audity herself confirmed the news of the divorce on Sunday afternoon.
However, she did not give any specific details about the divorce and said, "I divorced with Apurba, and that is the truth."

"People need to know this so I told them. I do not want to say anything more. Let personal matters be private," she added.
Apurba and Audity have a son named Ayyash. She did not say anything about who will have the child.
Meanwhile, Nazia Hassan Audity has also informed about the matter on her own Facebook. In the relationship status, she also mentioned 'divorced'. She even wrote for everyone, "Stop calling me 'Bhabi' (sister-in-law) everyone!"
Apurba had earlier married actress SadiaJahanPrabha on August 19, 2010, however, they got divorced in February of the following year. On July 14 of that year, Apurba married Nazia Hassan Audity.