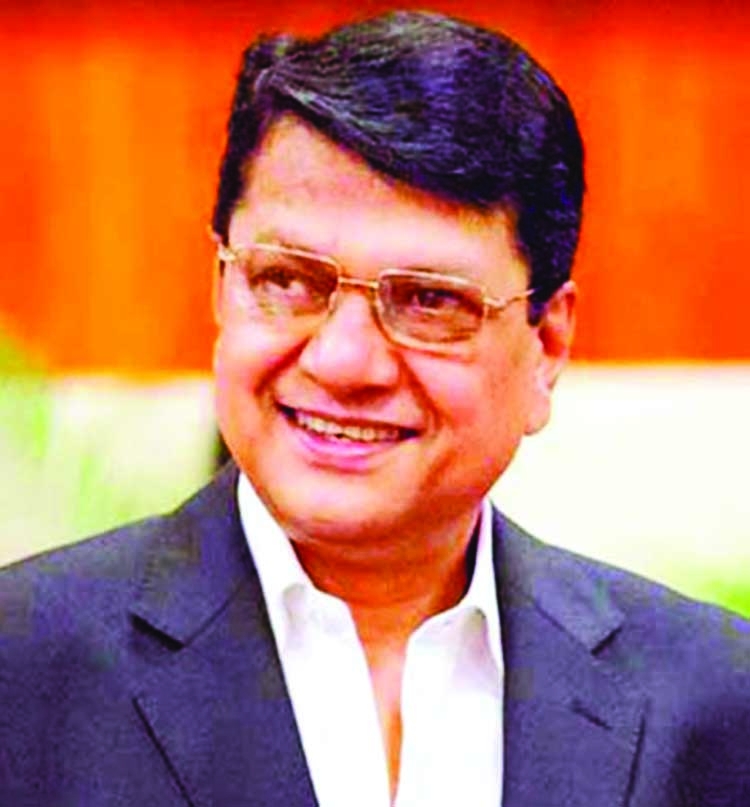 Actor Alamgir is a man of cinema from the beginning to end. He has been in love with cinema for 48 years. Not only sound knowledge but his alertness and dedication too are most encouraging.
That is why sometimes he has become a great hero, sometimes he has become a true legend, sometimes a guardian of many whims and sometimes a superstar. He first appeared in front of the camera on June 24, 1972 to act in the movie 'Amar Jonmabhumi' under the direction of the late film director Alamgir Kumkum.
So far, Alamgir has acted in more than 225 films. The film he first produced was 'Jhumka'. At one time, he also learned music from Syed Abdul Hadi. In Mostafa Mahmud's movie 'Manihar', he made his first play-back in the words of Gazi Mazharul Anwar to the tune of Satya Saha.
He was later awarded the National Film Award a total of nine times, setting a record for the highest number of National Film Awards among all the actors of Bangladesh. The first film he directed was 'Nishpap' (1986).
Regarding his long journey through film, Alamgir said, "Honestly, I am not an actor to evaluate acting. The scope of acting is so vast that it is not possible for one person to see the end. Many give me various titles.
But I have always tried to be an actor through trial and error. Behind my present position is of course my first film director who discovered me, the one whom I am grateful to, the revered Alamgir Kumkum. He has taught me to be a hero in such a way that I do not fly in the sky, which is why I still walk on the ground.
I respectfully remember the talented director Mostafa Mahmud, Kamal Ahmed, Subhash Dutt, Khan Ataur Rahman, Chashi Nazrul Islam, Amjad Hossain, AJ Mintu, Kazi Hayat, Delwar Jahan Jhontu, Saiful Azam Kashem, Malek Afsari and many more. They taught me by holding my hands. I am fortunate to have the opportunity to learn acting in the company of such talented directors."