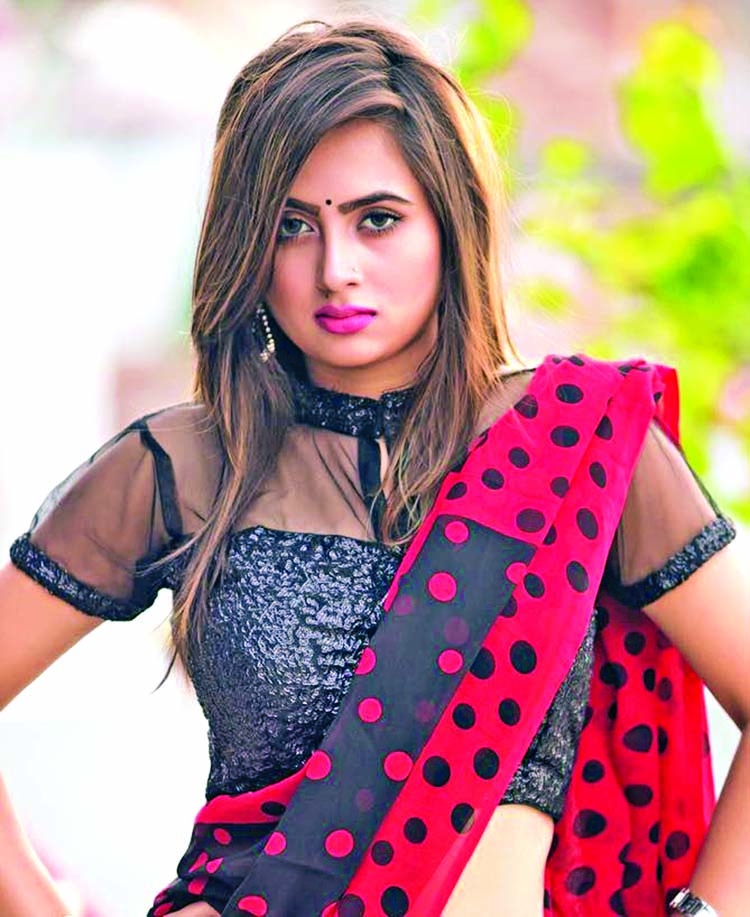 More or less everyone in the city has problems with roommates. Again, many funny things happen with roommates. This time the story of roommate can be seen on the small screen as well. In the meantime, 'Roommate Aboshhok' has been created for the coming Eid. It will be aired on Channel-i and stars Tania Brishty in the lead role.
She said that the story of the drama goes on about her roommate. GolamKibria and Siam Nasir have also acted in it. The drama is directed by Sajib Mahmud. Tania will be seen in another drama titled 'Bhager Bari' by this director. Besides, for Eid, she has completed RaisulTamal's drama 'Keu Nei' and Mansur AlamNirjhar's drama 'Love with Benefit'.