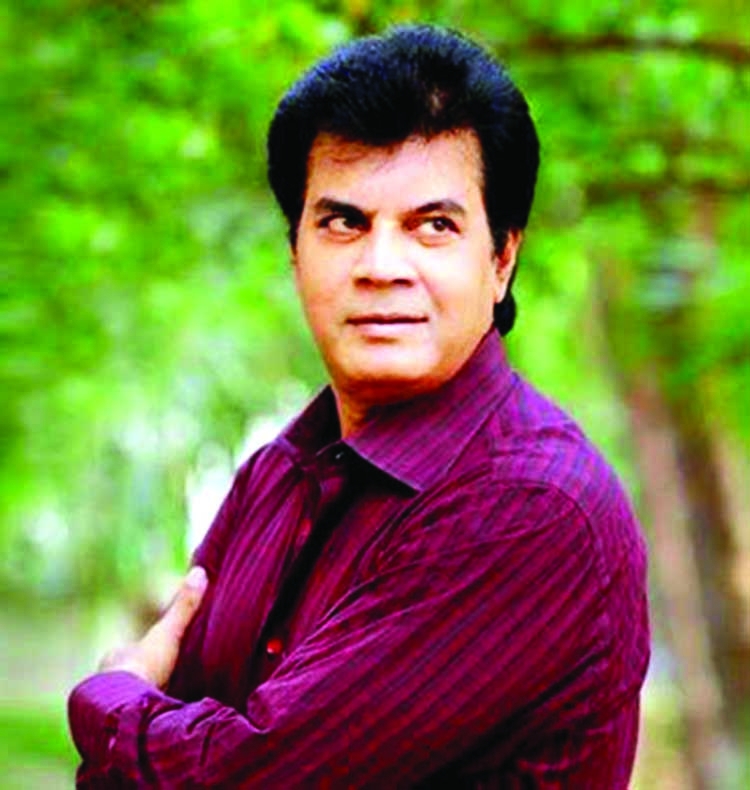 Bad days are going on in Bangladeshi films. Meanwhile, shooting has stopped due to coronavirus. Films are not being released. Hundreds of artists are living helplessly. Added to that is the controversy over the construction of a multi-storey building at FDC premise.
But above all, the movie arena is now at the center of discussions about the ongoing conflicts and conflicts among the people there. MishaSawdagor, president of ShilpiSamity and Zayed Khan, general secretary of ShilpiSamity has been boycotted from 18 film-related organizations except ShilpiSamity.
The ShilpiSamity has condemned the decision of 18 organizations to take a stand against this announcement. Many senior artists have also protested.
Whether the artists will leave their two leaders to save their organization, to stay united with the film family - all these questions are revolving around FDC. What will be the solution to curb the instability?
It was learned that IliasKanchan, an actor of Dhaka cinema, is going to come forward to settle the dispute as a mediator to normalize the current situation of the film. He is going to take to the field to settle disputes and conflicts among the people of cinema. In the meantime, he has decided to send letters to the leaders of each organization to sit down for discussion.
Close sources claim that IliasKanchan is popular as a successful leader among artists as the former general secretary of the ShilpiSamity. The members of the association put their trust in him.
However, IliasKanchan is reluctant to open his mouth about this. He said, "I am a movie man, this is my bigger identity. I am always proud to be a member of the film family. Every person involved in cinema is my own. And as an artist, I have a different passion for each artist and ShilpiSamity. I never want the artists' relationship with the people in the film to be bad and division to increase. We want to walk the path of unity in these bad days of cinema. That is why immediate action should be taken to fix the current situation.
Incidentally, in last year's ShilpiSamity elections, IliasKanchan was highly praised for his role as the Chief Election Commissioner. At that time, he also earned the respect of everyone for his neutrality.