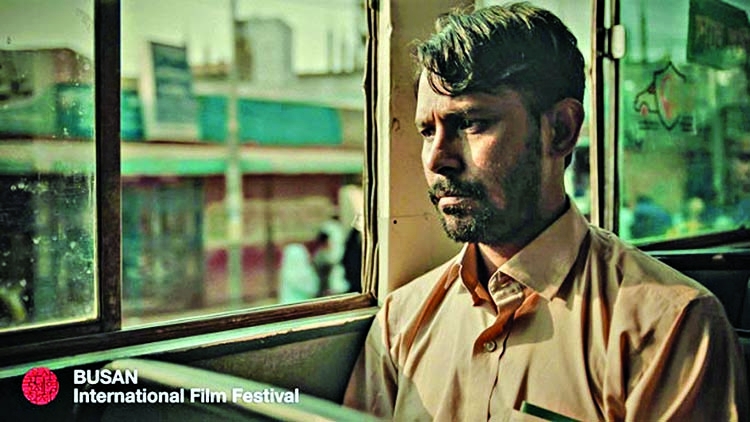 Bangladeshi director Arik Anam Khan's short film has been officially selected for the 25th Busan International Film Festival.The director announced the news on his Facebook page with the caption, "I am extremely excited and delighted to tell you that my short film Transit is an official selection at the 25th Busan International Film Festival (BIFF). It is a huge achievement for the whole team, who has worked tirelessly to make this happen."
Transit will be a part of the Wide Angle: Asian Short Film Competition section this year. Rezwan Shahriar Sumit's first feature movie 'Salt in Our Waters' has also been selected for the festival as well.
The 25th Busan International Film Festival will take place from October 21st to October 30th. The official selections will only be screened at Busan Cinema Center, Centum City in strict compliance with the governmental guidelines. Asian Contents & Film Market, Asian Project Market, and Forum BIFF will all be hosted online.