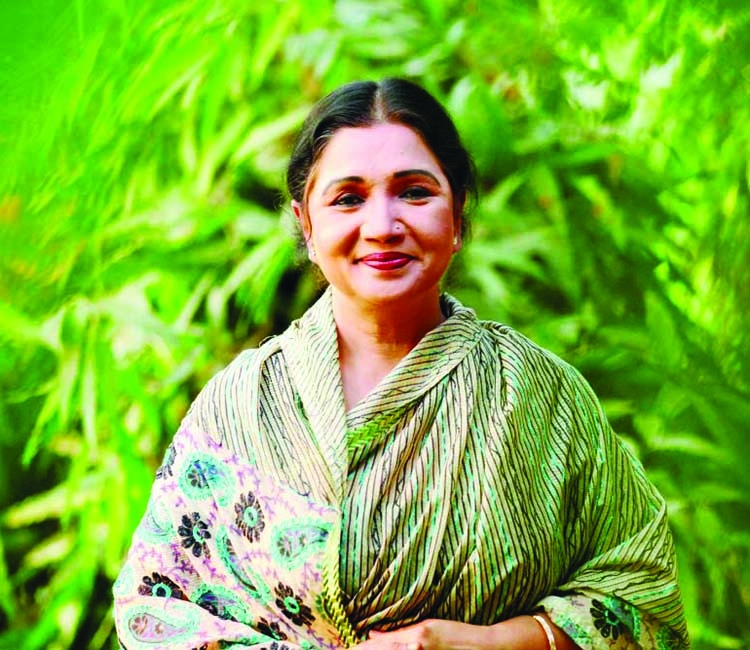 Rehana Jolly started her career in the movie 'Ma O Chhele' directed by Kamal Ahmed opposite Bulbul Ahmed and she did not look back again. Since then, she has acted in 40 movies including 'Golmaal', 'Moharani', 'Chetona', 'Biraj Bau', 'Prem Pratigga'.
She has not been shooting movies for the last two and a half years because a few years ago, she was first diagnosed with spinal cord problems. Soon after, the doctor advised Rehana Jolly to rest completely. Then she was diagnosed with lung cancer. She is now somewhat healthy with treatment. So she returned to acting once again.
The government-funded film 'Ashirbad' in the 2019-2020 financial year, Rehana Jolly broke her two-and-a-half year acting break with this film. The film is directed by National Film Award winning director Mostafizur Rahman Manik. Mahi and Roshan are acting as a pair in this film. The actress who has acted in more than 400 films is playing the role of Roshan's mother here.
Returning to acting, Rehana Jolly said, "I was getting sicker from sitting at home. I want to act till I die. However, I have been out of acting for so long due to illness. Not any more, I am well now. So I want to act regularly."
However, Rehana Jolly is working in panic even after returning to acting because of coronavirus. At this time, she wants to be as careful as possible and work regularly.
She said, "The appetite for work is highest in every artiste. If you can't work, a kind of bad feeling takes over which makes one even sicker. I will do so regularly from now on. Pray for me."
Rehana won the National Film Award in the Best Supporting Actress category for her performance in her first film. She played the role of the mother for the first time in the movie 'Prothom Prem'. In her 35-year career, she has played the roles of Alamgir, Razzak, Ilyas Kanchan, Omar Sunny, Manna, Salman Shah, Moushumi, Shabnur, Poppy, Shakib Khan, Symon and Bappi's mother. Most of the time she has acted as Shakib Khan's mother. 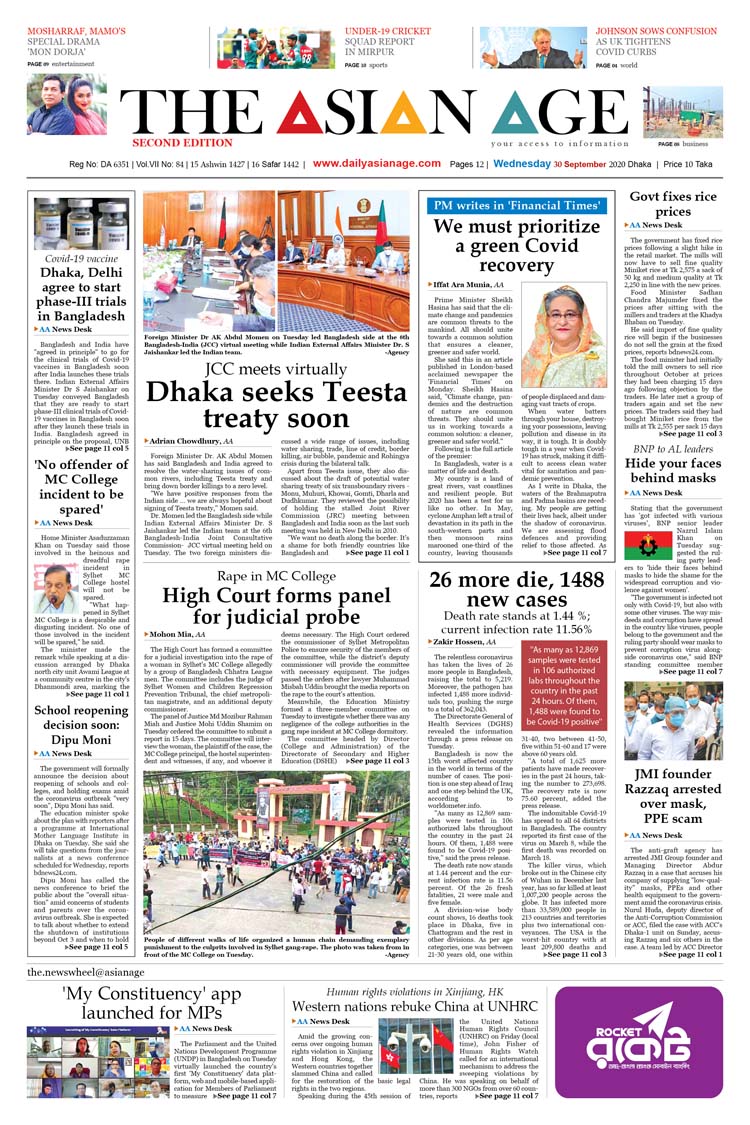