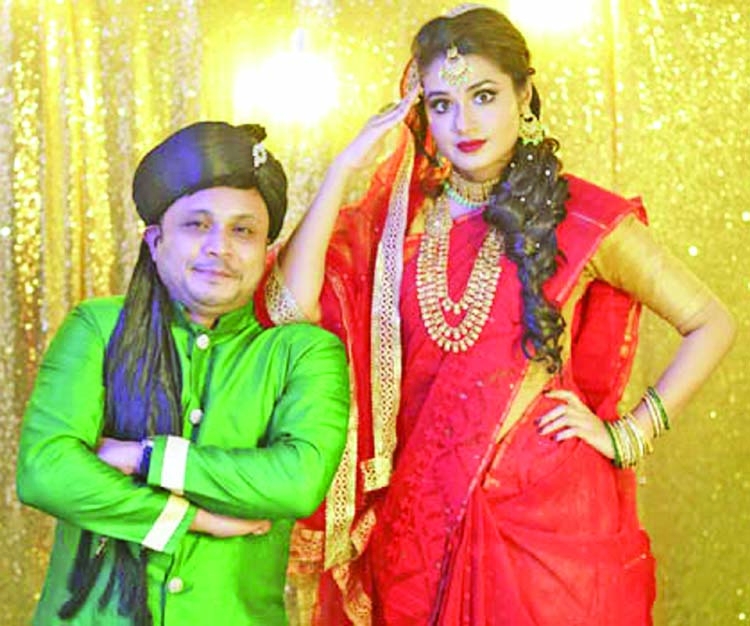 Mishu Sabbir is a boy of 4 feet 6 inches. In short, he has to be the victim of various reprimands of the people. So even after he tried to become tall he has failed. In the meantime, his age of marriage is passing so his mother wants him to get married. But Sabbir is scared because if his children are as short as he is after marriage, then they too will have to go through the reprimand of people for the rest of their lives. But he finds a way to solve this future crisis that his children might face. The solution is to marry a tall girl.
Sabbir, who is 4 feet 6 inches tall, marries Zara, who is 5 feet 8 inches tall. The drama 'Nut Boltu' has been made with such a story recently. It is written and directed by popular playwright Jakaria Showkhin. The tall girl is played by Tasnia Farin and the short guy is played by Mishu Sabbir. Chashi Alam, Anik, Shornolota, Rocky Khan, Ratna Khan, Obid Rehan and others have also acted in it.
The drama is produced by Soundtech. Director Jakaria Showkhin said, "In our society, if a person is a bit unusual, he or she becomes a laughingstock. We should be supportive for the person, but the situation is the opposite. I have made the drama regarding these issues." 'Nut Boltu' will soon be released on Soundtech's YouTube channel. 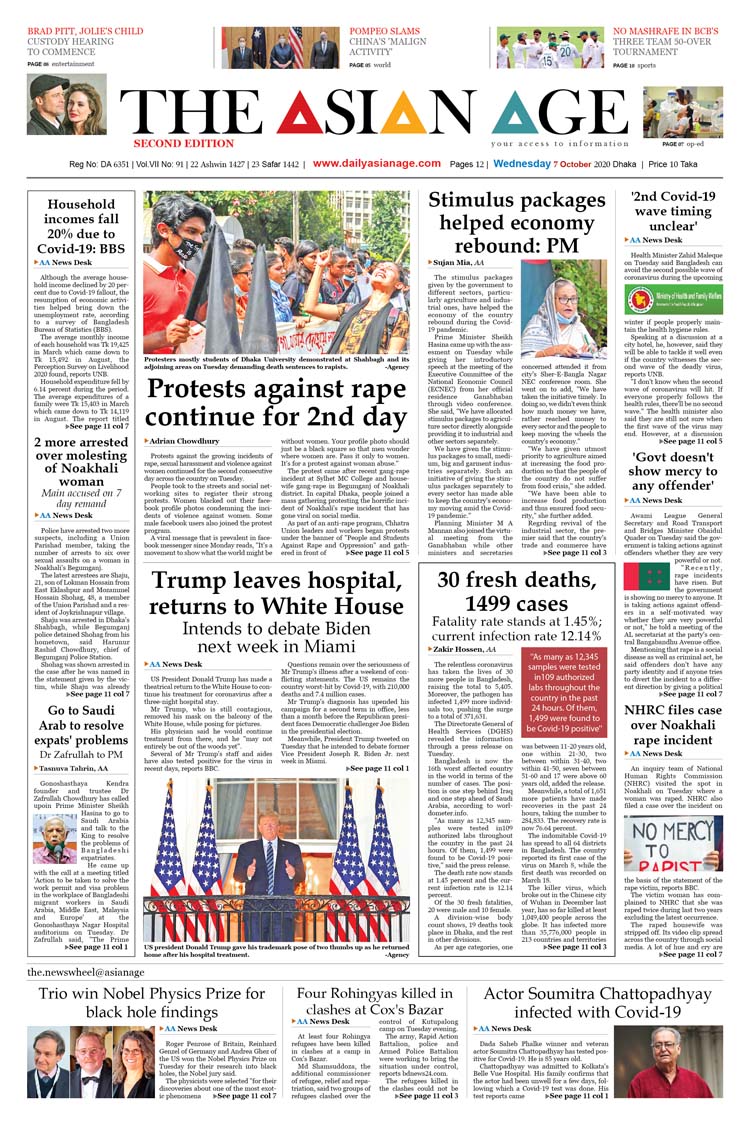