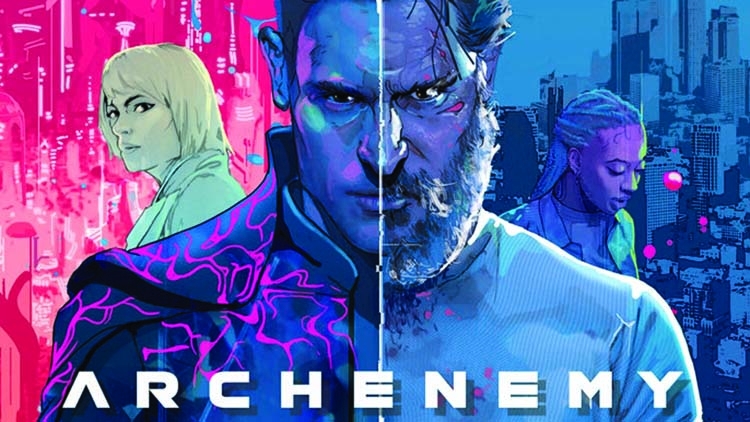 'Archenemy's trailer showcases Joe Manganiello as 'Max Fist,' a man who just might be a superhero from another dimension. Adam Egypt Mortimer (Daniel Isn't Real) wrote the script. The movie follows Max Fist (Manganiello), a hulking bearded guy claiming to be a hero from another dimension who fell through time and space to Earth, where he has no powers. No one believes his stories except for a local teen named Hamster. Together, they take to the streets to wipe out the local drug syndicate and its vicious crime boss known as The Manager, reported by Collider. Zolee Griggs, Amy Seimetz, and Glenn Howerton also star in the movie.  'Archenemy' will debut in theaters on December 11. 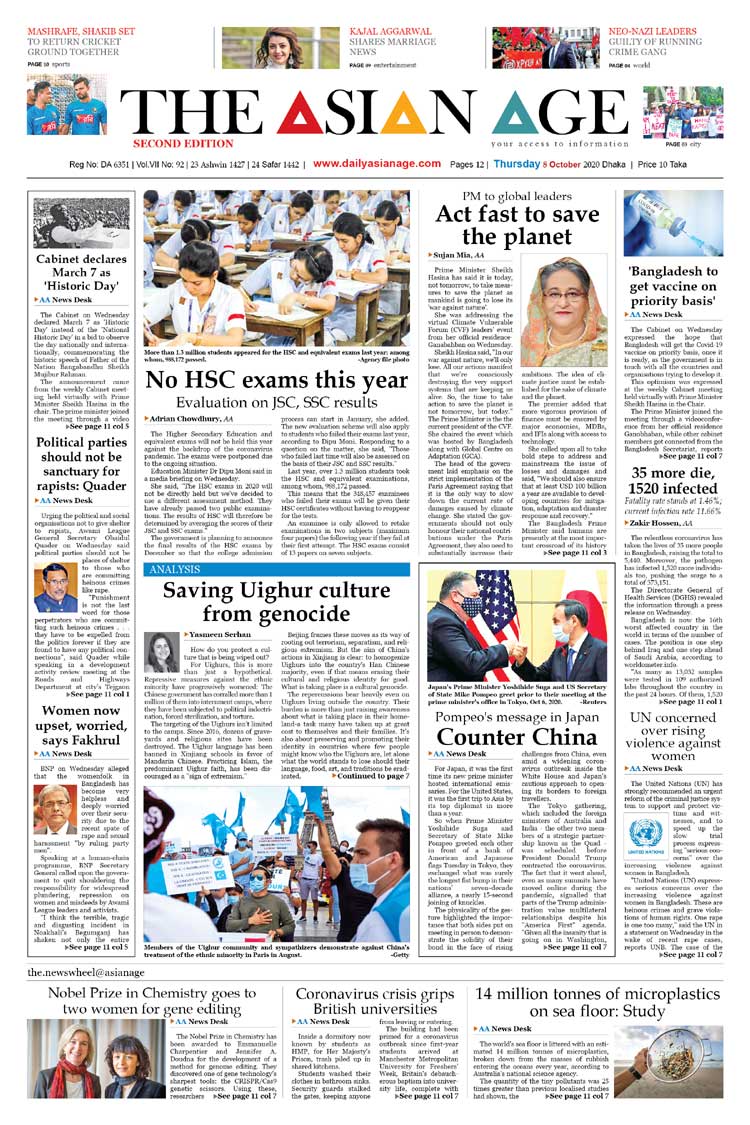