Popular face of the small screen Ayesha Salma Muktihas been engaged with acting in TV dramas. For the first time, she acted under present time's popular director Mabrur Rashid Bannah directed a drama titled 'Ami BiyeKorbo Na'. Director Bannah himself wrote story of the drama. Mukti has already taken part in shooting of the drama where ShamimHasanSarkar is acting against her. It was her first work after lockdown.
While talking about Mukti's acting in the drama director Mabrur Rashid Bannah said, "MuktiApu has been acting regularly in TV plays for many days. She is a tested actress. But she acted in exceptional role in drama Ami BiyeKorbo Na. She gave a lot of efforts while acting in the drama. She tried to portray her role properly. I believe viewers will watch her in new way in the drama and they will surely enjoy it."Mukti shared her feelings by this way, "After Coronavirus, many actors returned to works. I am also working slightly but not regularly.
Many directors contacted to work with me but most of the time I could not like their scripts. I have liked script of Mabrur Rashid Bannah's script. So, I agreed to work in the drama. Therefore, I watched his directed works. For this reason, I was informed about his works. I took part in shooting of Ami BiyeKorbo Na with having many likings. I have tried my level best to portray my role properly in the drama. I believe viewers will enjoy the work." 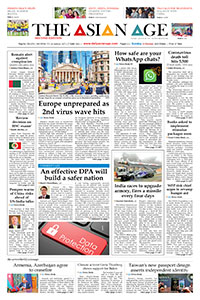