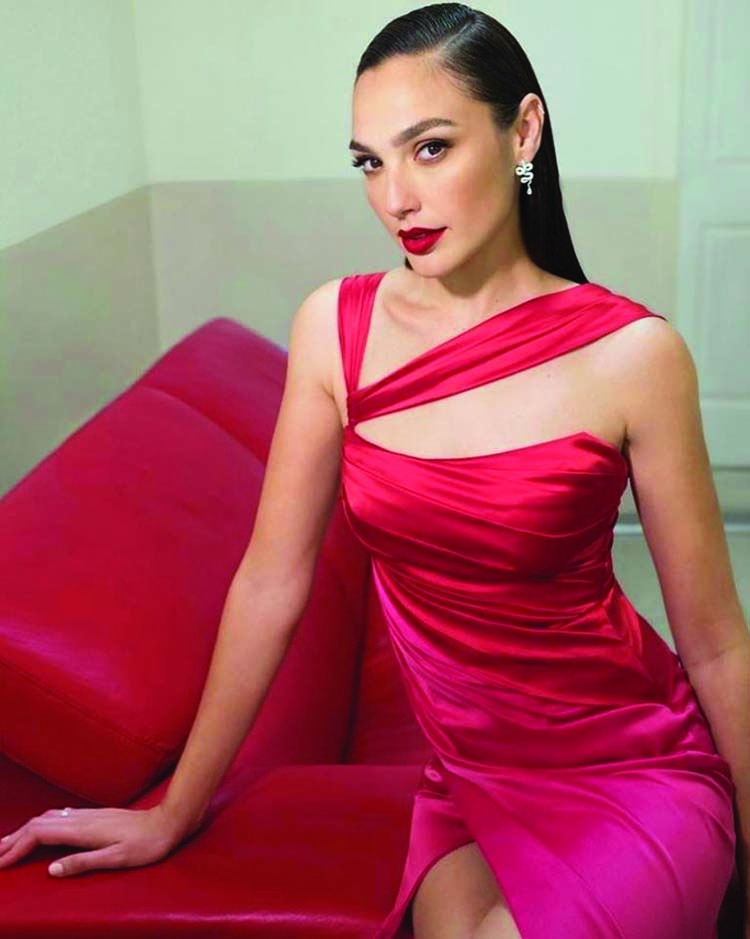 Gal Gadot will trade her lasso of truth for a golden crown, playing the legendary queen of Egypt in 'Cleopatra,' with her 'Wonder Woman' director Patty Jenkins. Laeta Kalogridis, who wrote 'Alexander' and 'Shutter Island,' will open the film. The announcement came after Paramount prevailed in a heated bidding war for the film's rights, beating out Apple, Netflix, Warner Brothers, and Universal. According to Deadline, Paramount's promise of an accelerated timeline and a big budget theatrical release helped seal the deal. Gadot will get a chance to put her mark on a role previously essayed by the likes of Claudette Colbert and Elizabeth Taylor, playing a woman who romanced Julius Caesar and Marc Antony and served as the last ruler of Egypt's Ptolemaic Kingdom. Taylor's version proved to be so costly that 20th Century Fox nearly went bankrupt - hopefully this one will be less lavish.