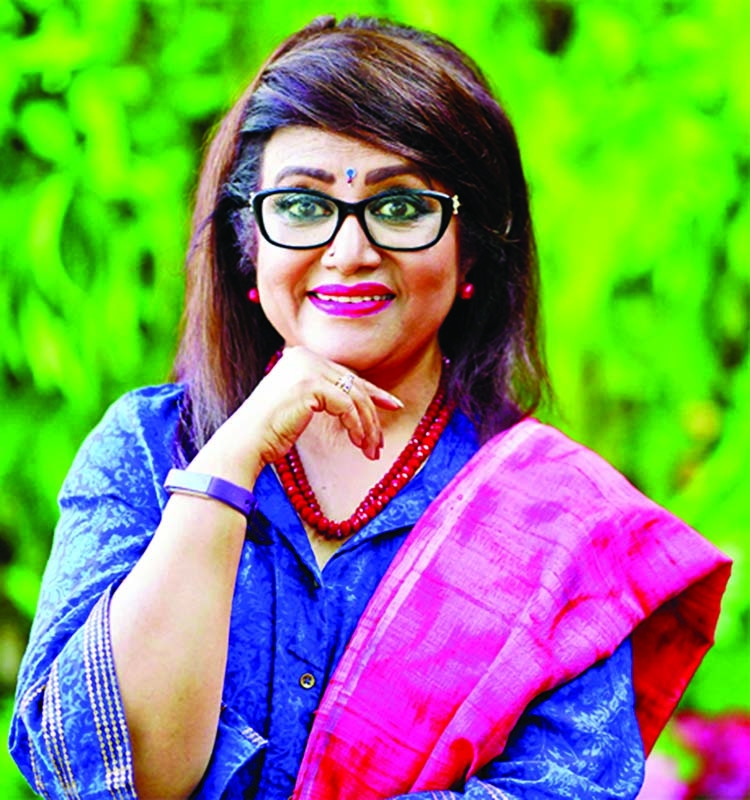 Legendary actress of Dhallywoodcinema is Bobita. She has recently been scammed. That is why the internationally famous actress said that she is going to file a case.She said she has no account on social media. But many people are getting cheated by profiles using her name on Facebook. Not only in her name, but also in the name of her son Anik, there are several fake IDs.She said, "I'm not used to social media. I don't even like it.
I try to use phone the least that I can. I don't have any ID anywhere on Facebook or social media. But I have been hearing for a long time that I have an ID. Many acquaintances told me that they are on Facebook with me. But I don't have any ID.
I hope that no one is harmed by these fake IDs because many people are saying that money is being demanded from these IDs. So, I decided to take legal action in this regard.
I will close the IDs in my name and in the name of my son Anik. At the same time, those who are running these IDs using my name without permission will also be punished."Bobita has been acclaimed at home and abroad for her performance opposite SoumitraChatterjee in Satyajit Ray's 'AshoniSanket', the only Oscar-winning film for the Indian subcontinent.