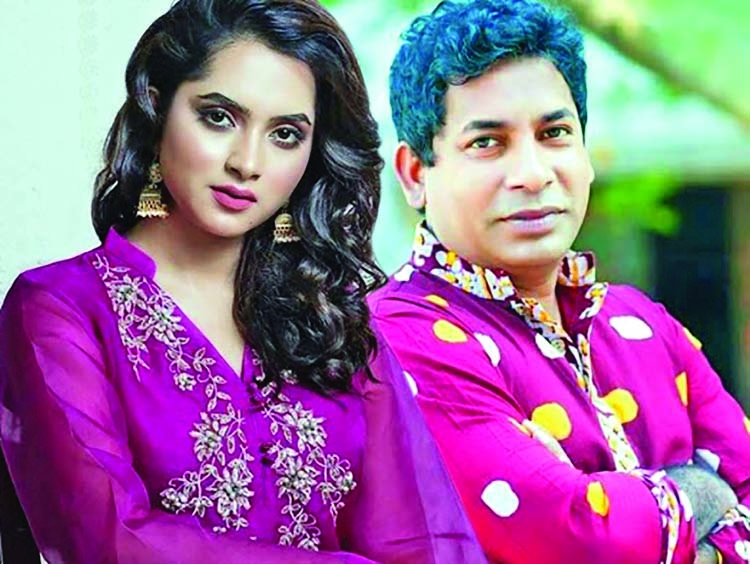 Popular TV drama actor Mosharraf Karim and one of the actresses of this generation Kaya Payel. They have been acting together in several dramas before. Those dramas were also appreciated by the audience. Following this, he recently teamed up again in a special play called 'Mayar Jale'. The story is written by Snehashish Ghosh and directed by young producer Shabdik Shaheen. The play is produced by Crown Entertainment.
Musharraf Karim said the story of the play is very beautiful. The dimension of my character in the play is quite interesting. I got pleasure from working. I hope you like it. On the other hand, Kaya Payel said, "I always look for a character that has the opportunity to act." Everyone knows that there is nothing new to say about Musharraf Karim. I hope everyone will like it.
Tajul Islam, the deputy CEO of Crown Entertainment, said the shooting of the play has already ended. Editing is currently in progress. The play 'Mayar Jale' will be aired on a private TV channel of the country soon after the completion of editing. 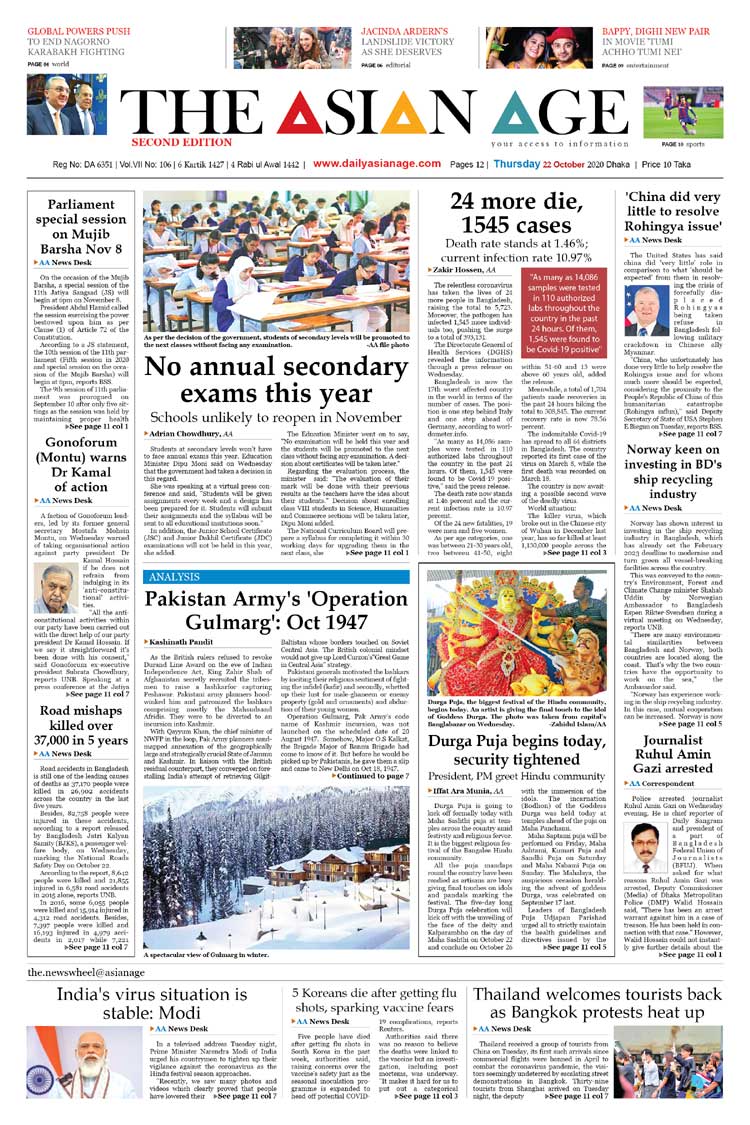