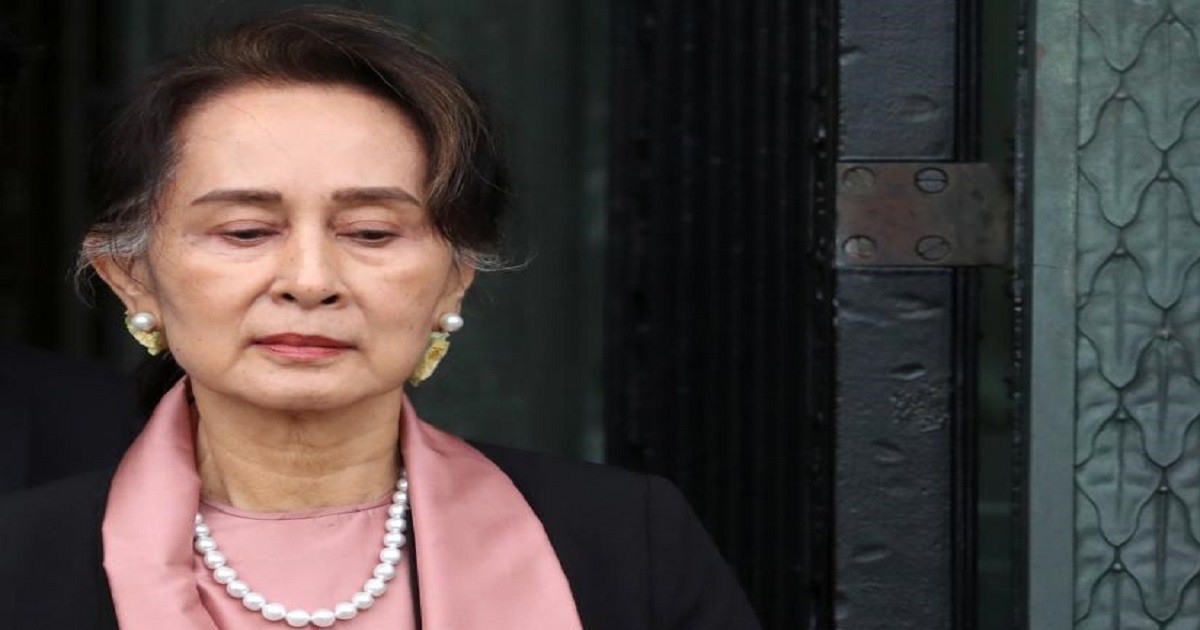 The United States has urged the US government to secure the voluntary, safe, dignified, and sustainable return of Rohingya and other refugees and internally displaced persons.
Under Secretary of State for Political Affairs David Hale spoke to Myanmar State Counselor Aung San Suu Kyi and discussed the issue.
Under Secretary Hale reaffirmed American support for democratic reforms and humanitarian relief efforts in Burma and a credible, transparent, and inclusive national election in November.
"Under Secretary Hale pressed the Burmese [Myanmar] government to end conflict across the country and secure the voluntary, safe, dignified, and sustainable return of Rohingya and other refugees and internally displaced persons," said Spokesperson at US Department of State Morgan Ortagus on Tuesday.
Earlier, the United States sought equal role from Myanmar's all neighbours with "broad and unified voice" so that Rohingyas can get the confidence back to return to their homeland without any fear of further deportation.
"We need every single one of Myanmar's neighbours," said US Deputy Secretary of State Stephen E Biegun while responding to a UNB question at a roundtable discussion with a small group of journalists during his recent visit.
Myanmar is bordered by Bangladesh and India to its northwest, China to its northeast, Laos and Thailand to its east and southeast, and the Andaman Sea and the Bay of Bengal to its south and southwest.
Biegun made it clear that this is not simply the responsibility of the government of Bangladesh, as generous as that government has been.
"This is a global priority and one that every major country in the Indo-Pacific should be speaking with equal outspokenness to the government of Myanmar to take the steps necessary to ease this crisis," he said adding that they need to find out every possible means.
Biegun laid emphasis on international cooperation and collaboration staying outspoken like the US so that Myanmar ensures that Rohingyas will no longer be mistreated and they have confidence to start returning to the Rakhine State.
The Deputy Secretary of State said the US has been "quite outspoken" and used its "political influence" as much as possible to influence decisions inside Myanmar regarding the treatment and restoration of rights of these people.
He emphasised that this requires a regional and a global response. "All countries need to work together shoulder to shoulder."