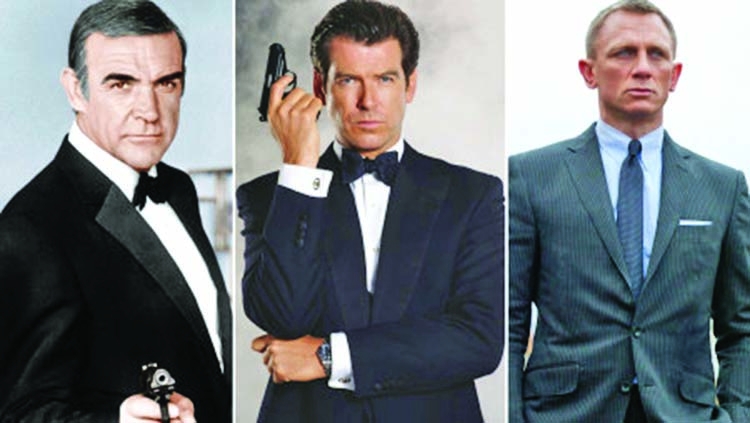 Former 'James Bond' actor Pierce Brosnan and Daniel Craig paid tribute to the "Greatest James Bond" actor Sean Connery.  Pierce Brosnan took to Instagram to honor his fellow James Bond actor while Daniel issued a statement to Variety on the demise of the legendary actor, reports Variety. Pierce took to his Instagram page and penned, "Sir Sean Connery, you were my greatest James Bond as a boy, and as a man who became James Bond himself. You cast a long shadow of cinematic splendor that will live on forever," Brosnan wrote alongside a black-and-white picture of the late actor. "You led the way for us all who followed in your iconic footsteps. Each man in his turn looked to you with reverence and admiration as we forged ahead with our own interpretations of the role." "You were mighty in every way, as an actor and as a man, and will remain so till the end of time. You were loved by the world, and will be missed. God bless, rest now, be at peace," added the actor.  Daniel Craig paid tribute to Sean Connery, calling his fellow 007, "one of the true greats of cinema."