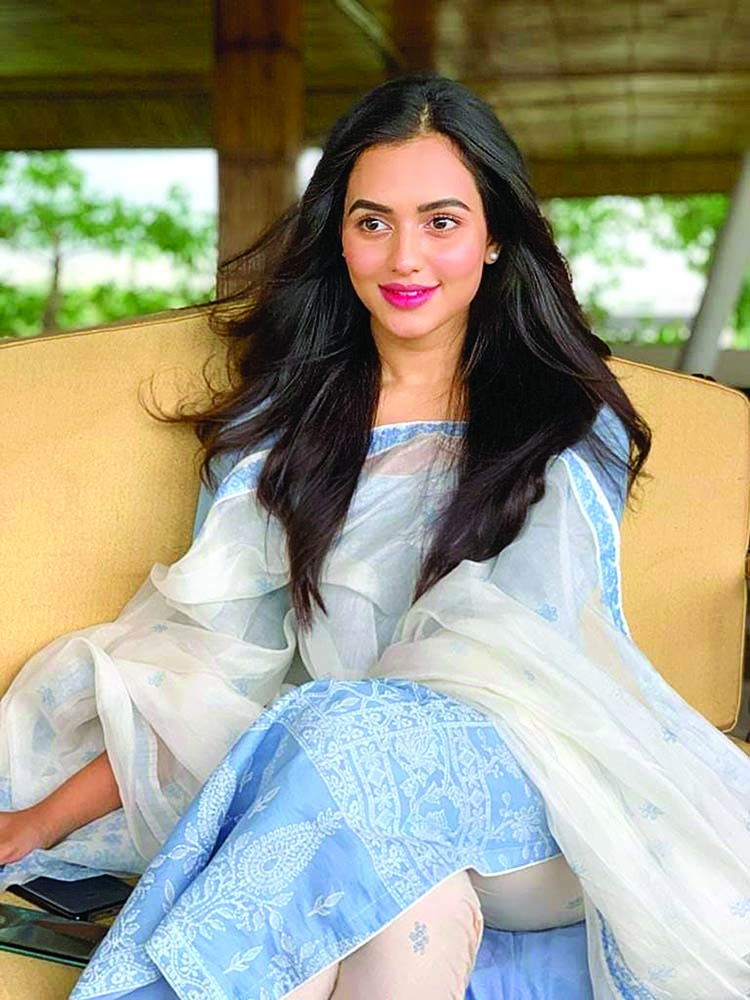 Popular film actress Nusraat Faria has joined the call to boycott French products. She stated her stance in a Facebook post on Saturday. The actress announced she's throwing away her Cartier watch in protest. She gave the post, "I am throwing away my Cartier watch. #Boycott_French_Products."
After Faria's followers questioned her intentions and the potency of throwing away her expensive watch, the actress retaliated with another post that said, "My religion is my belief and I have 200 per cent right to say what I feel about anything that (is) too hard core to bear. It's my feelings and I am entitled to share however I do it.
Twisting it to a different way is your Mentality not mines (sic)." The actress made headlines last month for releasing her second song, "Ami Chai Thakte". The video garnered over 2.5 million views in two weeks on SVF's official YouTube page. She is also starring in a Zee5 original, 'Jodi, Kintu, Tobuo'. 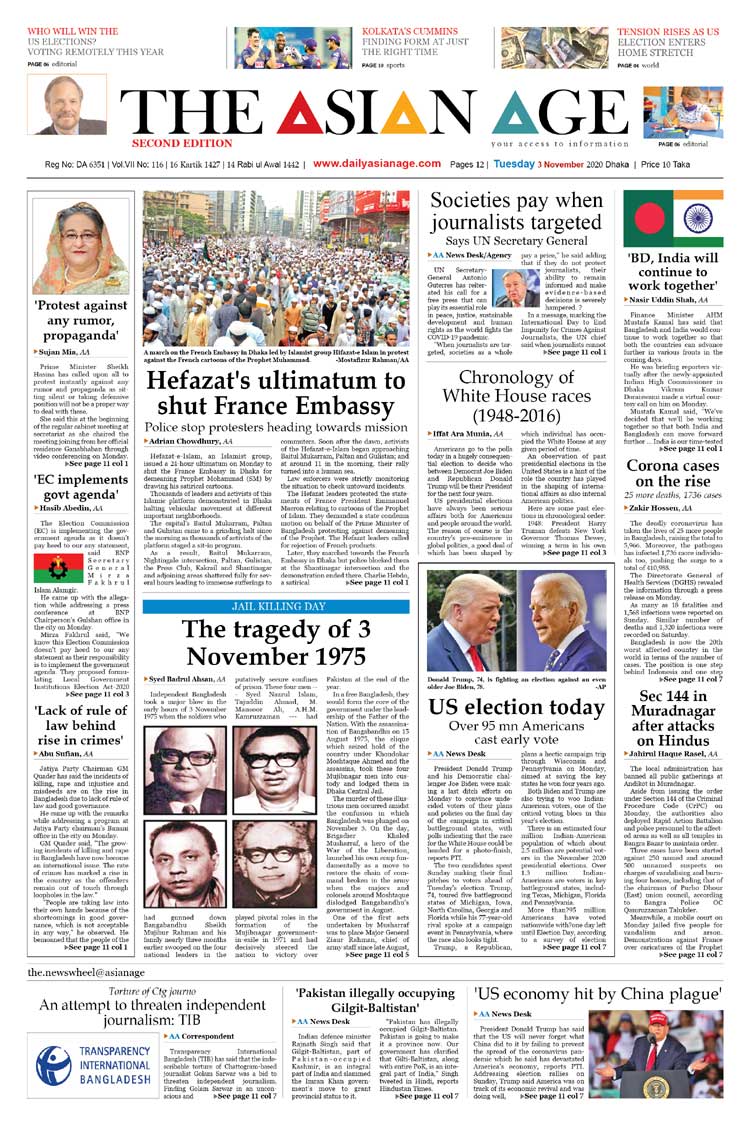