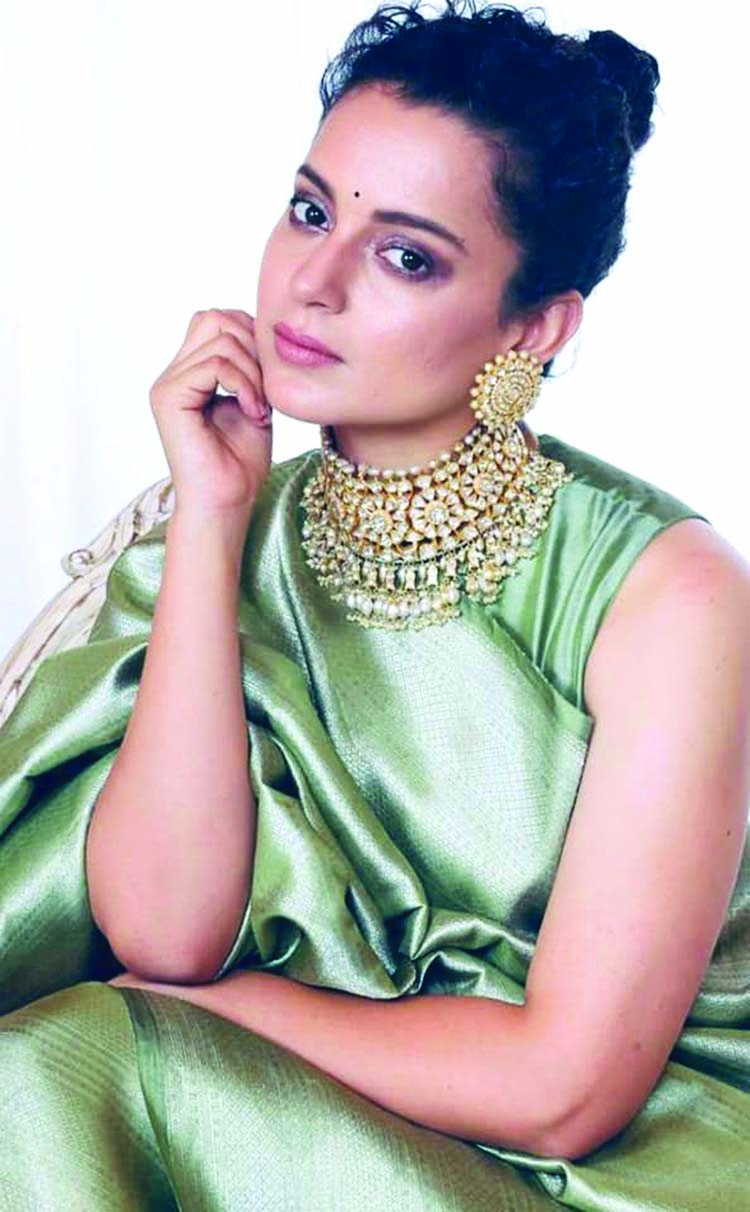 Kangana Ranaut
Now, after Kangana Ranaut's remarks against Maharashtra and Mumbai Police, the actress and her sister Rangoli Chandel, also known for her bold statements on social media, have landed into legal trouble after an FIR was registered against them. The sister duo has been summoned by Mumbai police for allegedly dividing communities with their social media posts. The two are scheduled to appear before the investigation officer next week.
"Mumbai Police summons actor Kangana Ranaut and her sister Rangoli to be present before it on November 10. The summons pertain to an FIR registered against them after court orders on allegations that they tried to create a divide between communities through social media posts (sic)," read the tweet by a media agency.
Kangana's lawyer Rizwan Siddiqui had responded to the summons earlier and tweeted, "My clients Ms. Kangana Ranaut & Ms. Rangoli Chandel will not be attending the Police Station on 26th & 27th because of Wedding preparations & ongoing functions in their hometown concerning their younger brother. I have responded to the summons & sought time after 15th of Nov (sic)."
It is also to be noted that Kangana and Rangoli were summoned to appear before the cops on October 25 and 26, but the ‘Tanu Weds Manu’ actress sought time till mid-November, citing her brother's wedding functions in her home town Manali.Kangana Ranaut has reacted to the recent incident in Austria's Vienna where a group of armed men reportedly opened fire on people enjoying an evening in Vienna before going into a nationwide lockdown due to COVID-19.
---Agencies