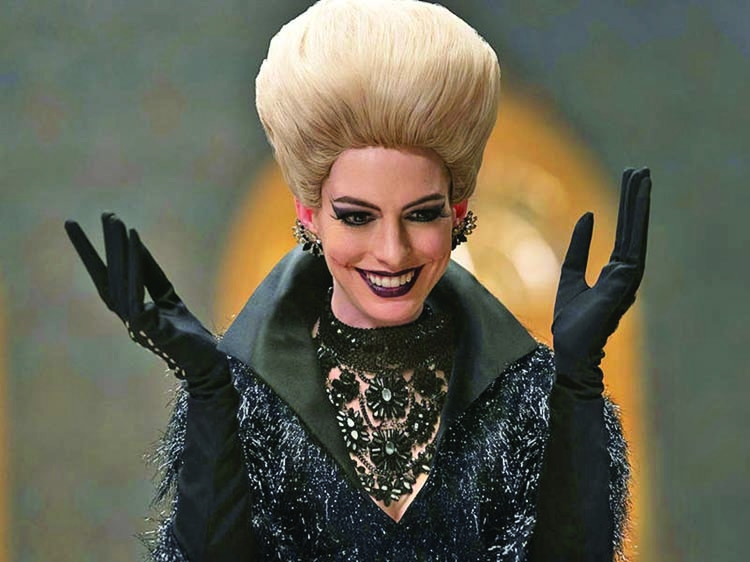 Warner Bros has issued a statement after being criticized over the depiction of Anne Hathaway's character in 'The Witches.' Anne Hathaway's character the Grand Witch has missing fingers and the witches in the movie wear gloves to hide their hands, reported by Variety. People in the disability community recognized it as Ectrodactyly, a limb abnormality that is commonly referred to as "split hand." They have argued that Warner Bros has perpetuated the idea that people with limb differences are evil and scary. Warner Bros responded with a statement saying it "regretted any offense caused" and that the studio was "deeply saddened to learn that our depiction of the fictional characters in The Witches could upset people with disabilities." The official Twitter account for the Paralympic Games held Warner Bros. accountable, writing that "Limb difference is not scary. Differences should be celebrated and disability has to be normalized." 'The Witches' movie which was debuted on HBO Max in October, is the second film adaptation of Dahl's popular children's book.