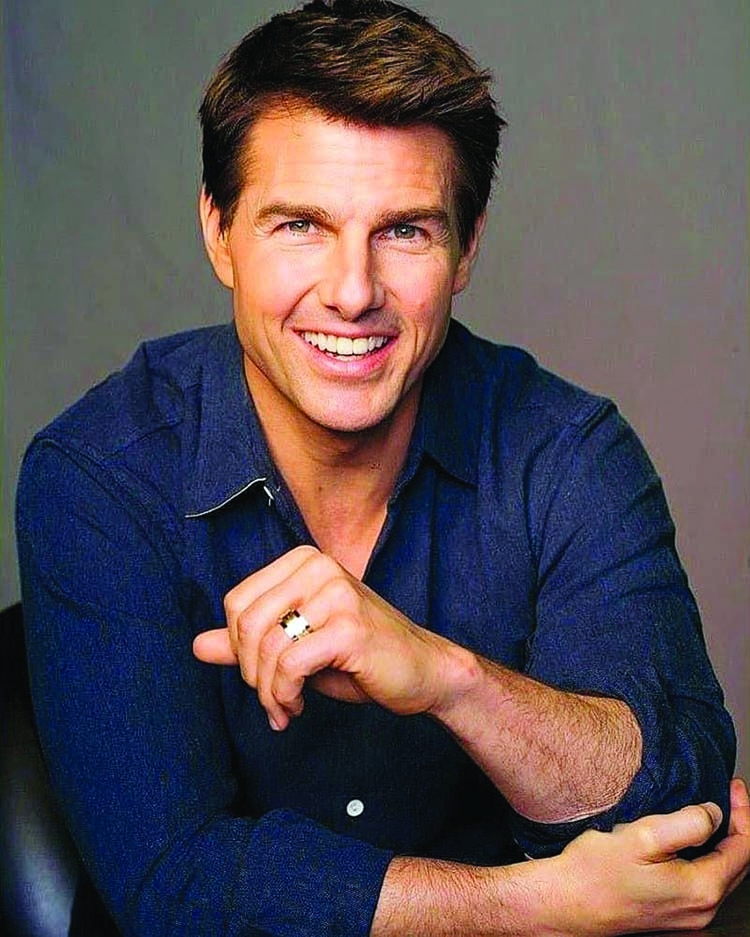 'Mission: Impossible' star Simon Pegg says he feels a "genuine kind of peril" for his co-actor Tom Cruise when he sees the Hollywood action star carry out stunts. Pegg, who plays lab technician-turned-field agent Benji Dunn in the 'MI' films alongside Cruise's 'Ethan Hunt', will reprise his role in the seventh and eight film in the spy action franchise, reports mid-day.
"When you watch the movie and you see him do those stunts, and it's nail-biting and there's a real sense of genuine kind of peril because you know that it's him," the 50-year-old actor said of Cruise, his co-star since the first 'MI' film released in 1996.
"But you know he survived because he was on 'Good Morning America' that morning and he did some press. When we watch him do it, we have no idea if he's going to survive. So he takes a ride off a cliff, and everybody's just waiting for, 'Good canopy, good canopy, anybody?' It's terrifying," he said in an interview with Conan O'Brien.
Cruise has suffered many injuries in the past while doing death-defying action sequences, most recent one being 'Mission: Impossible - Fallout' in 2017 while performing a stunt in London that involved the actor leaping between two buildings with the assistance of a harness. Pegg also praised Cruise for training for his stunts "rigorously".
"He literally will become the best at, you tell him something and he'll just become the best at it. He'll take as many hours as it takes, but he won't do the stunt until he knows (it's safe). The prep that went into the big stunts for this film is insane," he added. Cruise is currently shooting for 'MI 7' in Venice after the production was halted due to COVID-19 earlier this year.
---Agencies