Playing famous people comes with myriad challenges and Gillian Anderson had it tougher than most when she took on British Prime Minister Margaret Thatcher in the new season of 'The Crown' without any special effects. Thatcher enters the Netflix television series portraying the British royal family as it moves into the 1980s, when the polarizing Conservative Party leader was at the height of her power. Anderson said she used no prosthetics, not even teeth, but relied on body language and vocal idiosyncrasies to capture Thatcher's appearance. 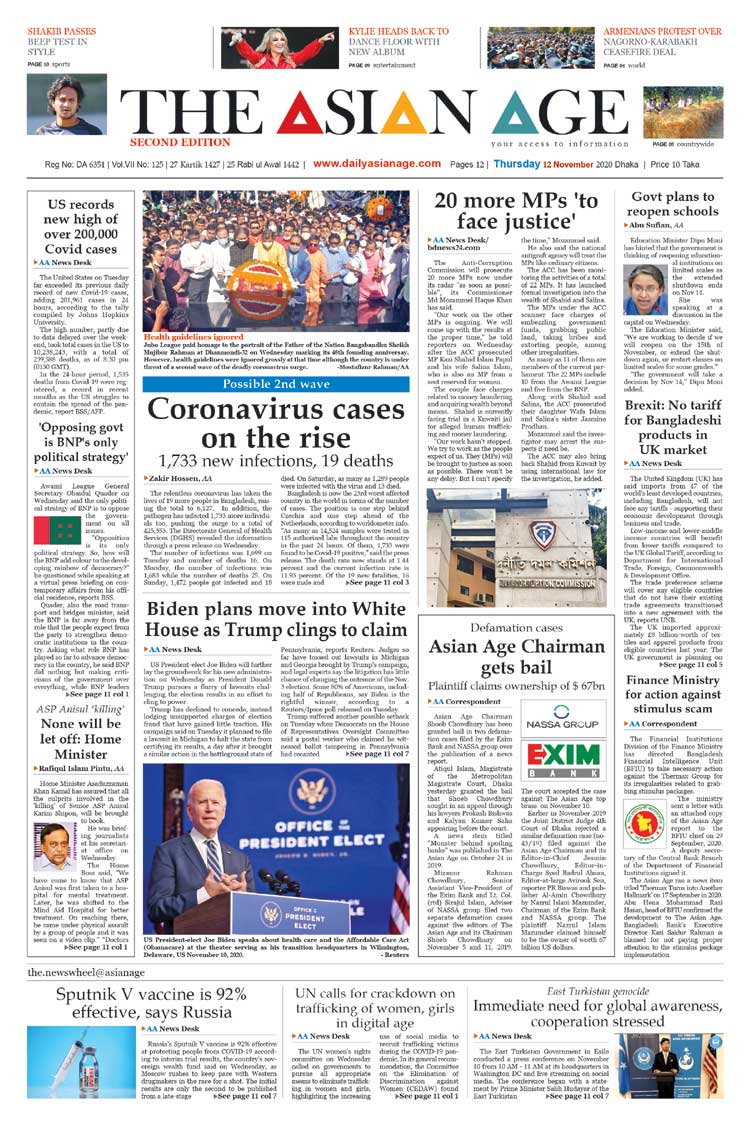