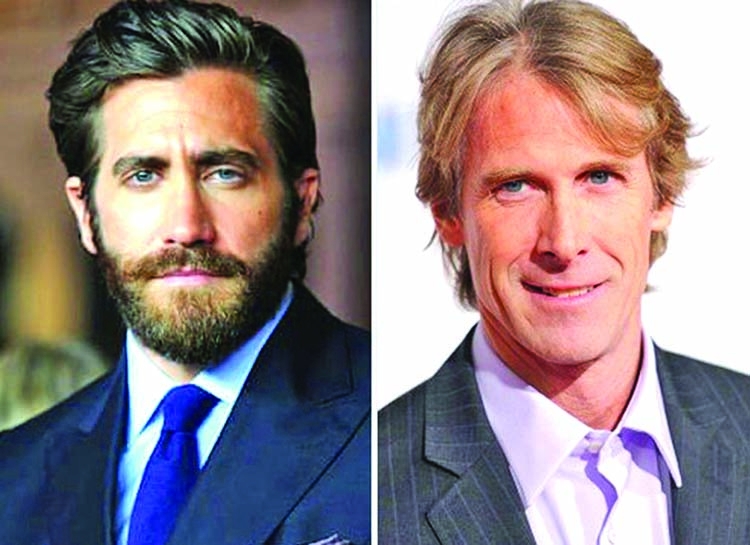 Hollywood action master Michael Bay is poised to direct the action thriller, 'Ambulance' with Oscar-nominated actor Jake Gyllenhaal. The plot line is being kept under wraps, but sources inform that the film is the vein of the great action thrillers of the 1990s like Speed and Bay's Bad Boys.The feature is based on the original Danish film 'Ambulancen' (2005) produced by Nordisk Film Productions. Chris Fedak penned the script for the Hollywood version.
No distribution deal has closed yet, but according to insiders Universal Pictures is finalizing a deal to land distribution rights. Produced by James Vanderbilt, Bradley Fischer and Will Sherak, 'Ambulance' is expected to start shooting in January 2021. Bay most recently directed the Netflix action film '6 Underground', that starred Ryan Reynolds.
---Agencies