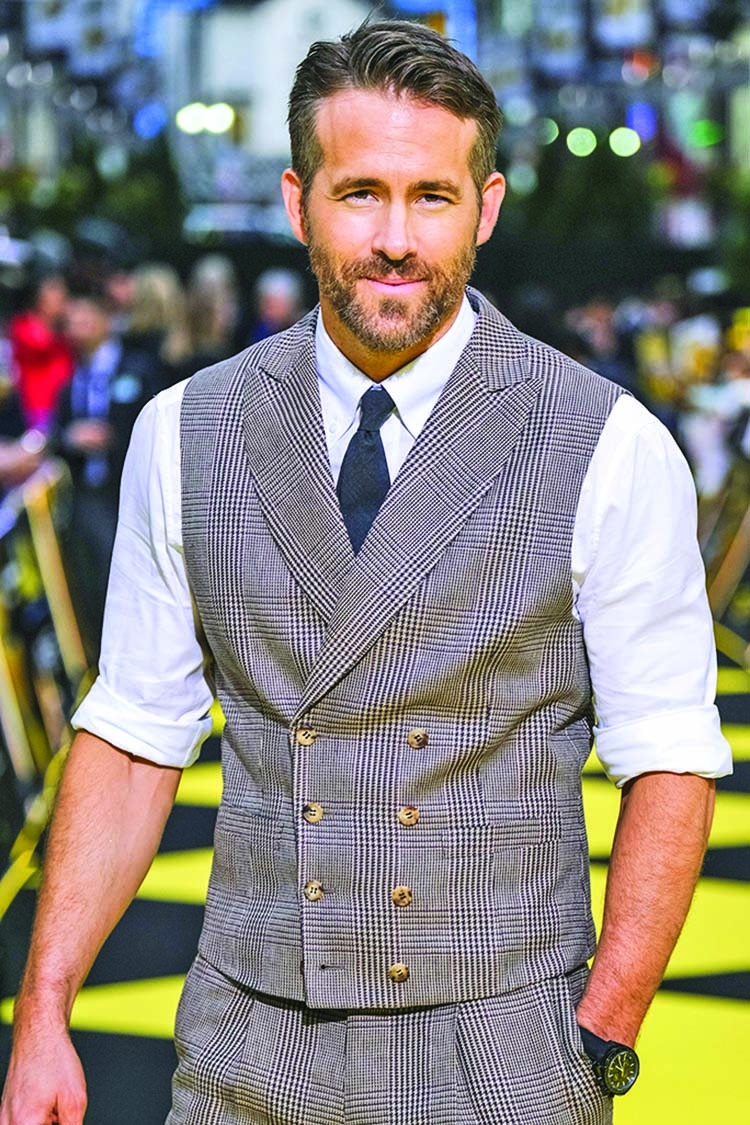 By Monday, famous actor Ryan Reynolds will be back in his old stomping grounds.That's because Vancouver is the backdrop for the actor's latest film, 'The Adam Project' - a Netflix feature centered on the concept of a time-travelling man.
However, Reynolds won't be the only Canadian on set.The movie is being directed by Montreal-born producer of 'Stranger Things', 'Shawn Levy'. The project's production address is listed as 100 Renfrew Street, the site of the Pacific National Exhibition (PNE) grounds.It's the same film project that's seen the Vancouver-born actor promise to afford ethnically diverse candidates the guaranteed opportunity to be trained on set.
Reynolds is paying for all of the trainees' wages, as well as travel expenses and accommodation. This, out of the 'Deadpool' actor's own pocket."Making a film is a group effort, but for entirely too long that group has systematically excluded Black, Indigenous, people of color and several other marginalized communities,"    Vancouver is Awesome.