Pratt will reprise "Star-Lord" in 'Thor' 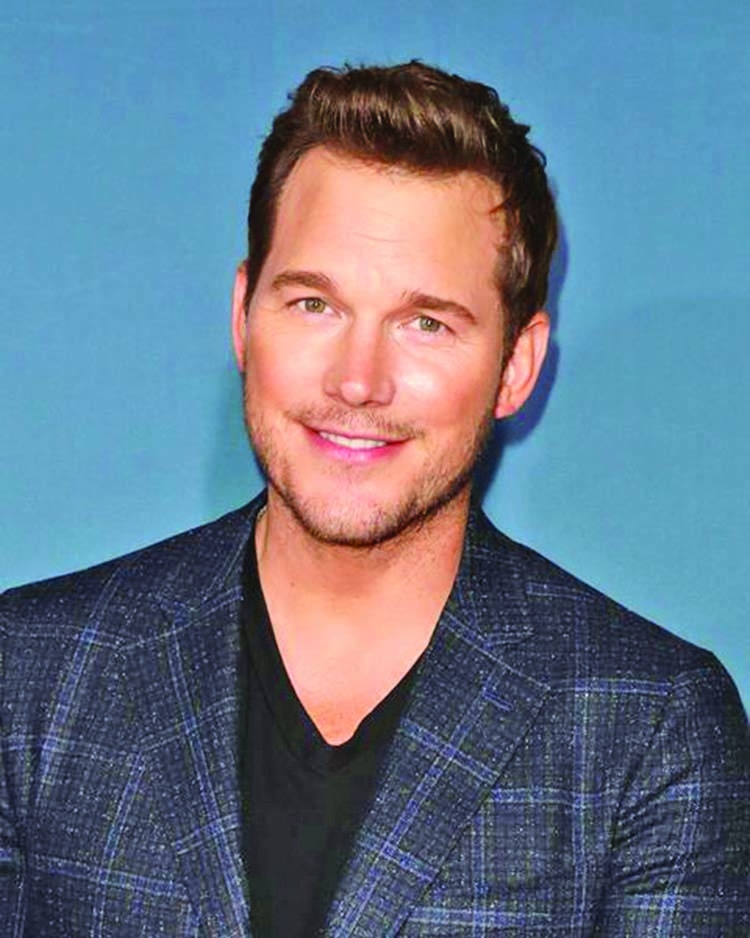 The "Star-Lord" from 'Guardians of the Galaxy', Chris Pratt, is all set to reprise the role for the upcoming Chris Hemsworth's "Thor: Love and Thunder". The 'Guardians of the Galaxy' character is set to make an appearance in the Marvel Cinematic Universe's fourth "Thor" film, joining a lineup that includes Hemsworth, Natalie Portman, Tessa Thompson, and Christian Bale, Variety reported.
The plot of the fourth installment of 'Thor' has been kept under the wrap by the creators. Actor Vin Diesel who voices the plant-like alien Groot in the 'Guardians of Galaxy', had earlier in March teased that the cosmic team would come together for 'Thor: Love and Thunder'. The fourth 'Thor' film is set to begin production in Australia in January, with Taika Waititi returning as director after piloting 'Thor: Ragnarok.'