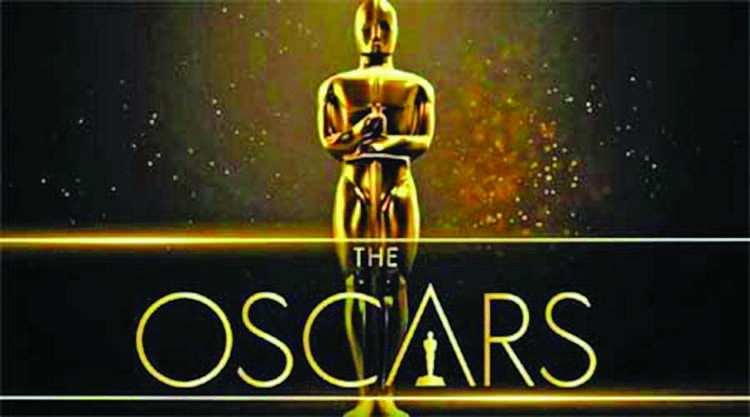 The Oscar Bangladesh Committee has called for Bangla-language Bangladeshi films in the Best International Feature Film category for the 93rd Oscar, confirmed the committee in a mail message.   Bengali films - released after 1 October 2019 in Bangladesh theaters for 7-day continuous - will be able to participate. Besides, those films should also have English subtitles. To participate in this selection process, film producers interested will be required to collect film submission forms and detailed rules from Ashirbad Films (7/9 Eastern Commercial Complex, 73 Kakrail). The request has been made to submit by 5:00 pm on Sunday, November 22, 2020.  A nine-member committee has been formed led by film personality Habibur Rahman Khan at the initiative of the Bangladesh Federation of Film Societies to nominate Bangladeshi films for the Oscars like every year. The 93rd Oscar Awards will be held on 25 April 25 2021  organized by the Academy of Motion Picture Arts and Sciences. The awards will be given in 24 categories at the Dolby Theater in Los Angeles, California, USA. Best International Feature Film is one of them.