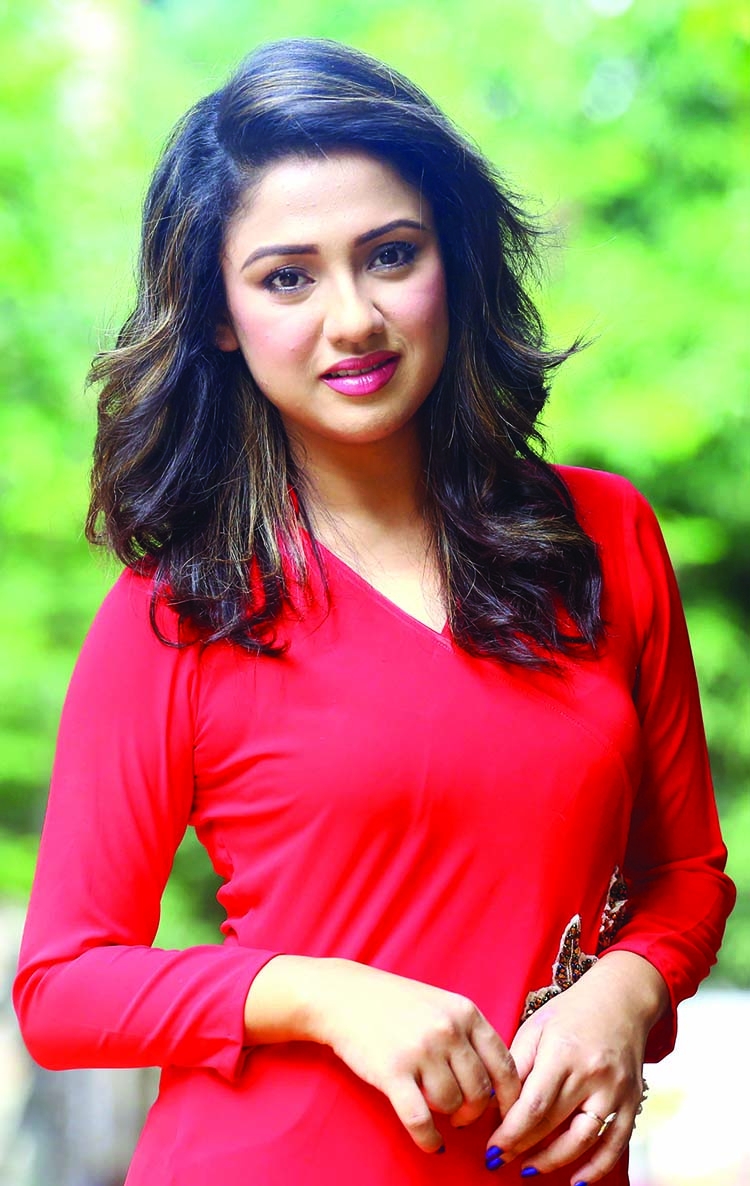 Model, actress and presenter at the same time Sonia Hossain. However, she is more regular in presentation than acting.Sonia has her own channel on YouTube called 'Saniak'. Her new show 'Be My Guest' is going to start from November 26 on this YouTube channel. And this is the first time that the makers, actors and actresses of Hollywood Bollywood are present as guests in Kano Shait of Bangladesh.
In the meantime, Sonia Hossain has completed 14 episodes. Hollywood actors Asim Tiwari, Ismail Basi, actress Deepti Gupta, Bollywood actress Geetika Vidya, Hollywood director Mike Gilbert, Archita Mandal and many others have taken part in it.Sonia Hossain said, "I wanted to do a show of international standard. My husband Steve has been very helpful to me in this matter. That is why many tasks have become easier for me. I was able to do 14 episodes of the show with everyone in Hollywood Bollywood on my own plan and on my own initiative.
In the first season, the faces of 14 guests will also be discussed in the context of Bangladesh's drama cinema. Besides, the guests will also take part in the discussion on the current cinema situation in the world. All in all, this show was a new challenge for me. I believe the viewers will love every episode.'Meanwhile, Sonia Hossain has also sang a song for the first time. She has sung the English song 'Crush' anew. Shafin Ahmed assisted him in giving voice to the song. The only movie starring Sania Hassan is Alvi Ahmed's 'Uturn'.