The Rock to star in 'Deadpool 3' 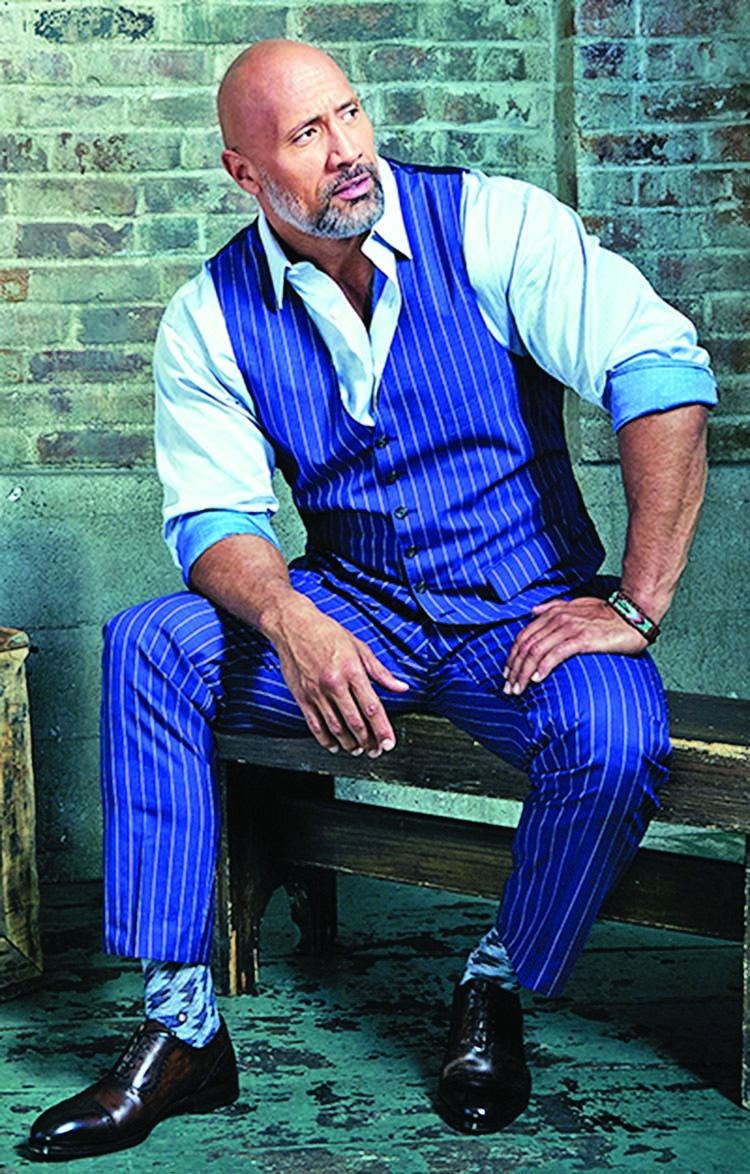 There can never be too much of Dwayne Johnson aka The Rock on screen and the world's biggest movie star understands that too. Adding to the number of significant projects he is speculated to be a part of is today's update.
But it's a bit special as it casts him alongside Ryan Reynolds. It might much clear to you which project we are talking about. No? Well, let's break the suspense, Johnson might just enter the MCU with 'Deadpool 3' and grab your seats as the possibility is high. Read on to know more.
There is no doubt that after conquering the action genre, the actor has now eyed the superhero universe. His dedication and gets to bring Black Adam to life has already proven that. As the little birdies tell, the actor is now planning to enter the Marvel Cinematic Universe and has even had a word with the studio head Kevin Feige.
The report says that Kevin Feige, with whom Dwayne Johnson has had early talks, is excited to have The Rock on board, who won't be? But the good news is that the two are discussing just 'Deadpool 3', but also some other ideas too. The 3 part of the MCU's R rated film is far away from going on floors, this makes the possibility The Rock entering the film much higher and stronger.

However, all the fans of both Dwayne Johnson and Ryan Reynolds know their race to be the busiest stars in Hollywood. In this case, matching the dates is ought to be herculean of a task. The report suggests that The Rock even doing a cameo in 'Deadpool 3' will be a massive thing for the studio.
---Agencies