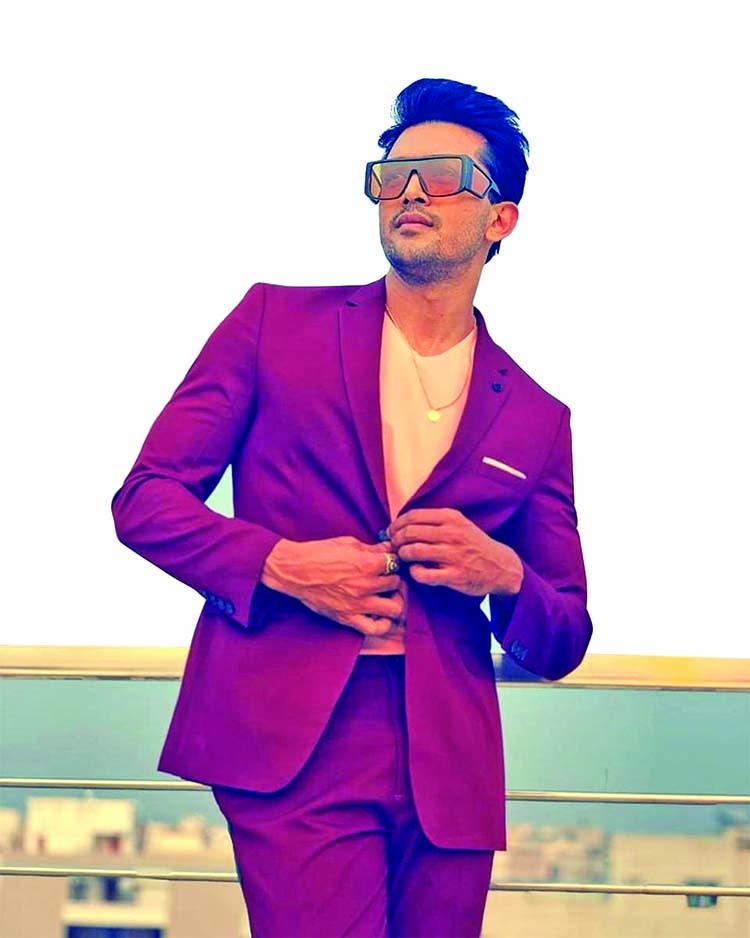 Portrayed as an adroit footballer in his debut film, sometimes as a romantic star and antagonist at times, Arifin Shuvoo has starred in over two dozen of movies in a career spanning over two decades. But it is his first time to play a chef's role; that even in a television program titled 'Foodpanda presents For the Love of Food'.
The Bangladesh National Film Award winner enchanted millions of fans with his virtuosity of knife and stove on last Thursday. It was not an easy job for him. As the hero had to prepare such a dish which he, himself, is not fond of. It is "Fried Chicken".
As Ashraf Uddowlah, CEO of well-known fried chicken joint BFC, briefed Shuvoo on the task, the hero exclaimed, "I don't eat fried chicken!" But the merchant was not a fellow to be tamed. He replied, "But you will eat the Best Fried Chicken." Eventually, Shuvoo had to follow the professional chef to achieve the task bestowed upon him. He fried some chickens, grilled some, and even cooked some potato fries.
The lip-smacking fried and grilled chicken that the actor and the BFC CEO co-created will be available at BFC outlets with a discount by using "FEAST 45" code - only on foodpanda! During the show, both Shuvoo and the BFC CEO expressed their personal views on various matters and shared their experiences of working within the respective industries.

"The key to running a restaurant successfully for years is ensuring food safety. BFC is living up to its name by maintaining the quality of the food they sell," said Ashraf Uddowlah, CEO, BFC.Arifin Shuvoo said, "In every sector, be it film or restaurant, people only see the end result. But the huge amounts of task performed by a gigantic skilful workforce often remain unrecognized."