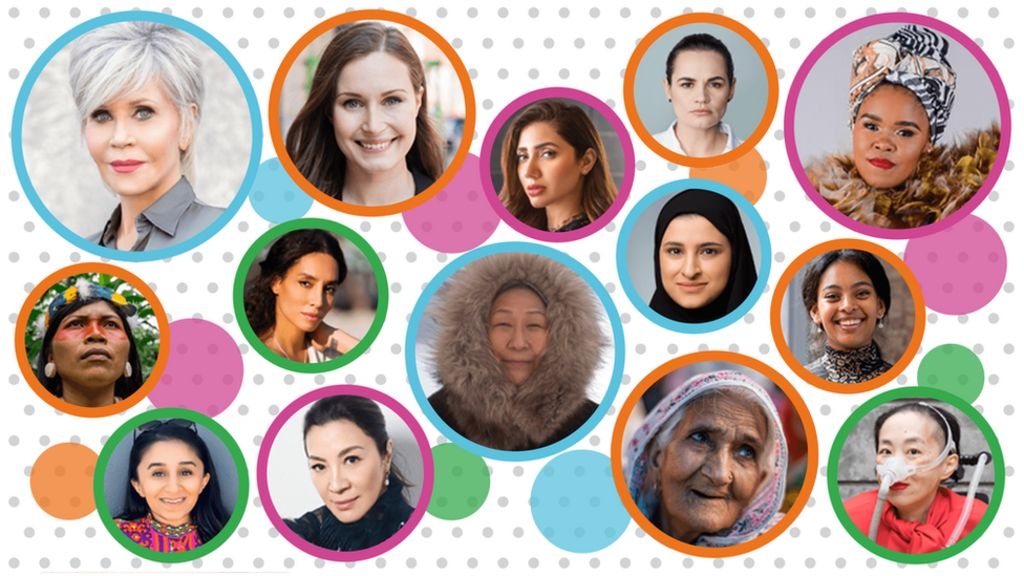 BBC has finally revealed its 2020 list of 100 inspiring and influential women from around the globe!
This year two Bangladeshi women Rina Akter, a former sex worker, and Rima Sultana Rimu, a teacher, are the two Bangladeshi women
are named in the list of 100 inspiring and influential women.
Rina and her team of helpers have served around 400 meals a week, including rice, vegetables, eggs and meat during pandemic to sex workers in Dhaka who found themselves without clients, and struggled to feed themselves.
"People see our profession as demeaning, but we do it to buy food. I am trying to make sure women in this profession are not left hungry, and their children will not have to do this work," the BBC quoted her as saying.
Rima is a member of Young Women Leaders for Peace in Cox’s Bazar.
This program, part of the Global Network of Women Peacebuilders, aims to empower young women from conflict-affected countries to be leaders and agents of peace.
Rima responded to the Rohingya refugee crisis in her community by advocating for gender-responsive humanitarian action. She organizes gender-sensitive, age-appropriate literacy and numeracy classes for Rohingya refugees, and for women and girls in the community who lack access to education.
She also uses radio broadcasts and theater performance to raise awareness of UN Security Council resolutions, relating especially to women, peace and security, in her community.
"I am determined to bring gender equality to Bangladesh. I believe in the power of women and girls to fight for our rights. We will succeed," she said.

More From Nation’s Hope and Trust