BTS snags first ever Grammy nomination for a K-Pop band 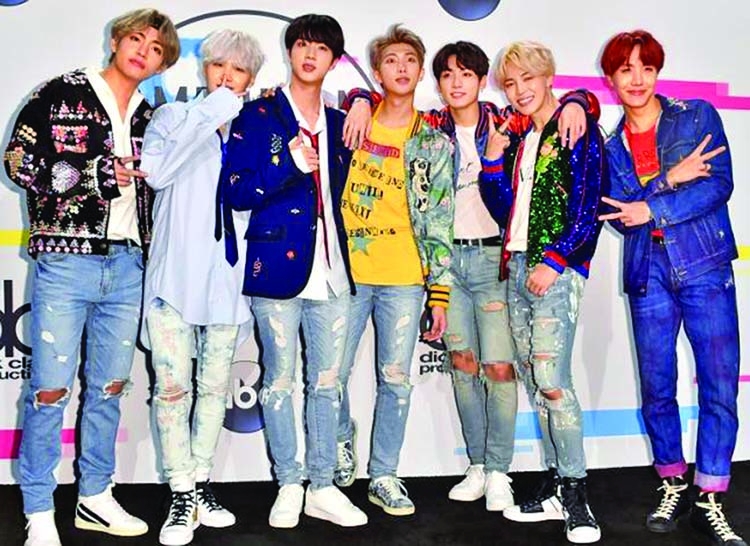 South Korean boy band BTS on Tuesday snagged the first ever Grammy nomination for a K-pop band, taking the worldwide sensation a step closer to winning the music award.Since their debut in 2013, the seven-member band has been at the forefront of South Korean pop music, recently notching their first ever Number One hit single on the Billboard charts in the United States with "Dynamite".
The first-time nominees shared on Twitter their livestreamed reactions to their 2021 Grammy nomination in the best pop group performance field.In the video, four of the seven members - the leader RM, singers Jimin, Jungkook and V - spring up from a sofa, clap and cheer in joy as the nomination for their hit single "Dynamite" is announced.
"Above all, ARMYs are the ones who helped this miracle come true - of us getting the Grammy nomination. Thank you always," BTS said on Twitter, addressing the group's fan base, known as ARMY, an acronym for Adorable Representative MC for Youth.Hashtags "Grammy Nominated BTS" and "Heading to Grammy" were trending on South Korean Twitter.Thousands of fans retweeted the reaction clips and congratulated the group on their accomplishments: "So proud of you guys," a Twitter user commented.
---Agencies 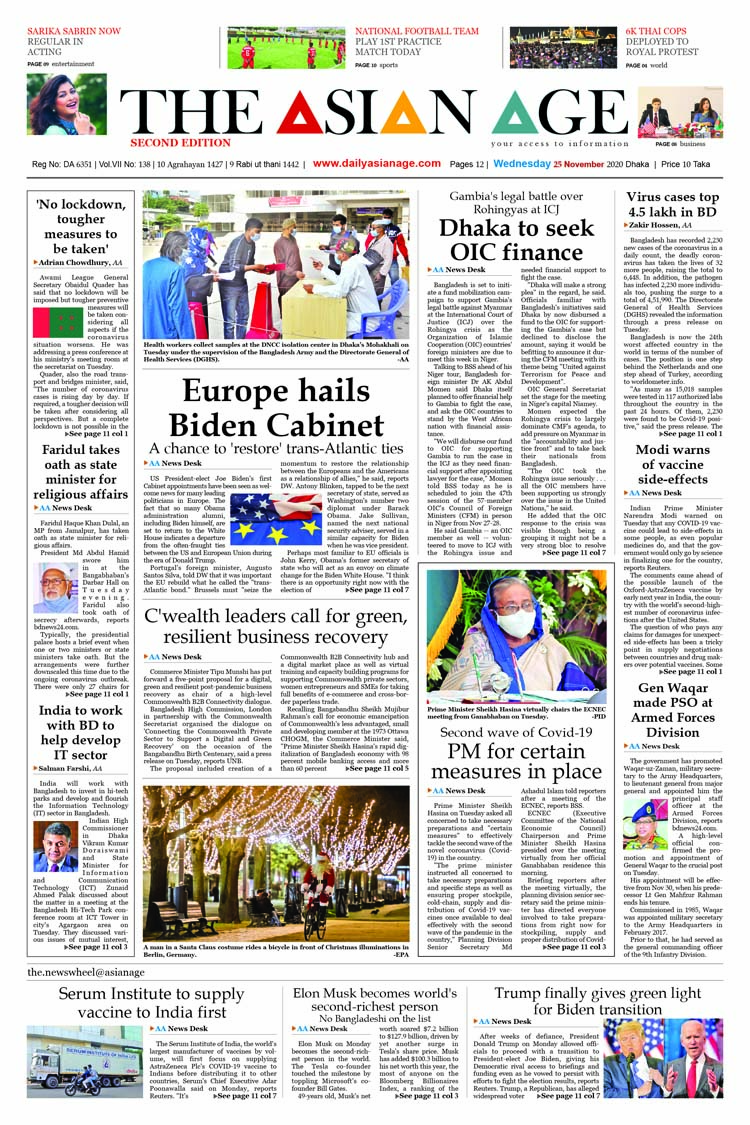