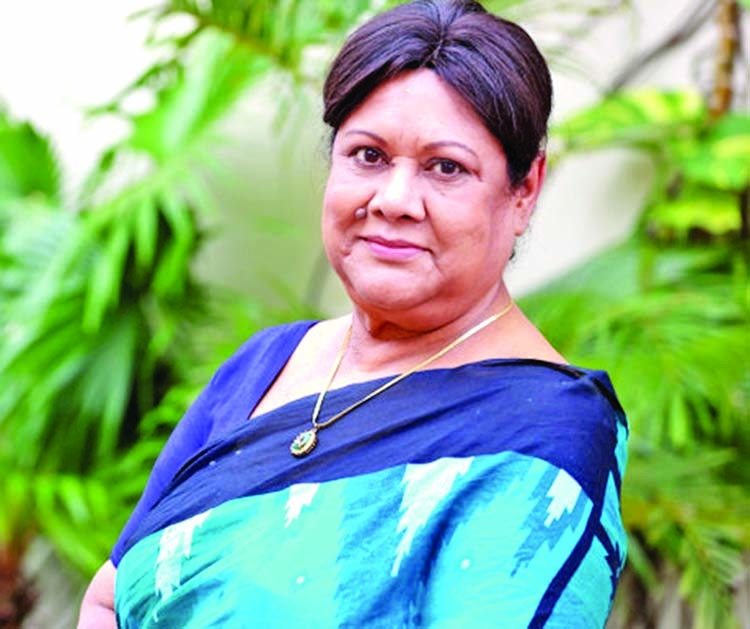 Legendary film actress Sujata has been admitted to the National Heart Foundation Hospital in the capital after suffering from a heart attack on Wednesday morning. She has been kept under observation in the CCU of the hospital. Zayed Khan, general secretary of the Bangladesh Film Artistes Association, confirmed the matter.Urging all to pray for the 'Rupban' actress, he said, "Sujata madam has been kept in CCU since she was admitted to the hospital. The doctors informed she will be kept in CCU for two days in a row. I urge all to pray for her."
Sujata is one of the most popular actresses in the 60s. She bagged numerous blockbuster movies in her career. In the film 'Rupban' released in 1975, a teenage girl named Tandra Majumder won the hearts of the audience by playing the role of a 12-year-old heroine. Director Salahuddin later named Tandra Majumder as Sujata who is known as 'Rupban' is today's time.
Until 1978, Sujata was the heroine of many blockbuster films. Her notable films are 'Rupban', 'Daak Babu', 'Jarina Sundori', 'Oporajey', 'Kanchonmala', 'Alibaba', etc.  Sujata acted as the heroine for the last time in 1978 in the film 'Rater Kali' directed by Rahim Newaz. Then she was seen acting on the small screen too. She received the Lifetime Achievement Award at the National Film Awards for her outstanding contribution to film.