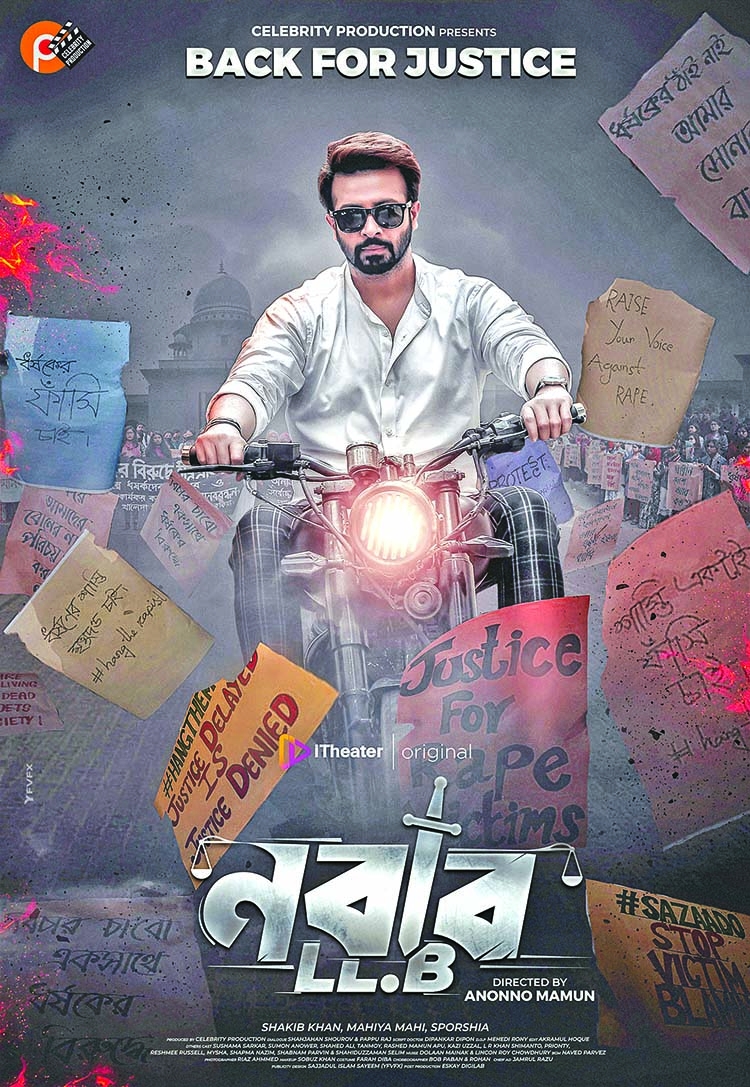 Ananya Mamun directed 'Nabab LLB' will be released in a new app called I Theater. But now it is heard that if you want to watch the whole movie, you can't rely on the app, you have to go to the theater too!Ananya Mamun is thinking of releasing 'Nabab LLB' in two phases in the app.
He is adopting such a strategy to subscribe to the app. Some people associated with the film also say that even if 'Nabab LLB' is made as a film, it will not be released in the form of a two-episode web series! Some of the heroes and heroines are expressing such fears. It is also heard that he will show half of the picture and invite everyone to go to the theater to see the whole picture including the other half.
A part of 'Nabab LLB' movie is being released in the app. The rest of the attraction will be released in theaters. That's why the director is working hard on booking the hall in December. The people involved in the film think that showing half of the film for Rs 99 is a deception to the viewers.
However, director Ananya Mamun has avoided this rumor. However, a responsible source associated with the picture hinted at something like that. One person, who did not want to be named, said that the release of 'Nawab LLB' is in full swing through both the app and the cinema hall. Ananya Mamun has already started working on the release of the film on December 16.
Today, the production company organized an app launching ceremony on the occasion of the release of the film at a five-star hotel in Dhaka. Shakib Khan, Mahiya Mahi, and many other artists did not go there. Shakib and Mahi have already brought charges against Ananya Mamun for not being able to shoot with the schedule. Title song artist Panth Kanai has brought allegations of cheating. 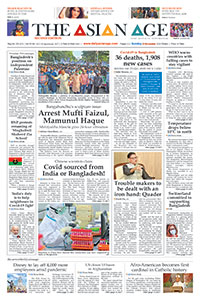