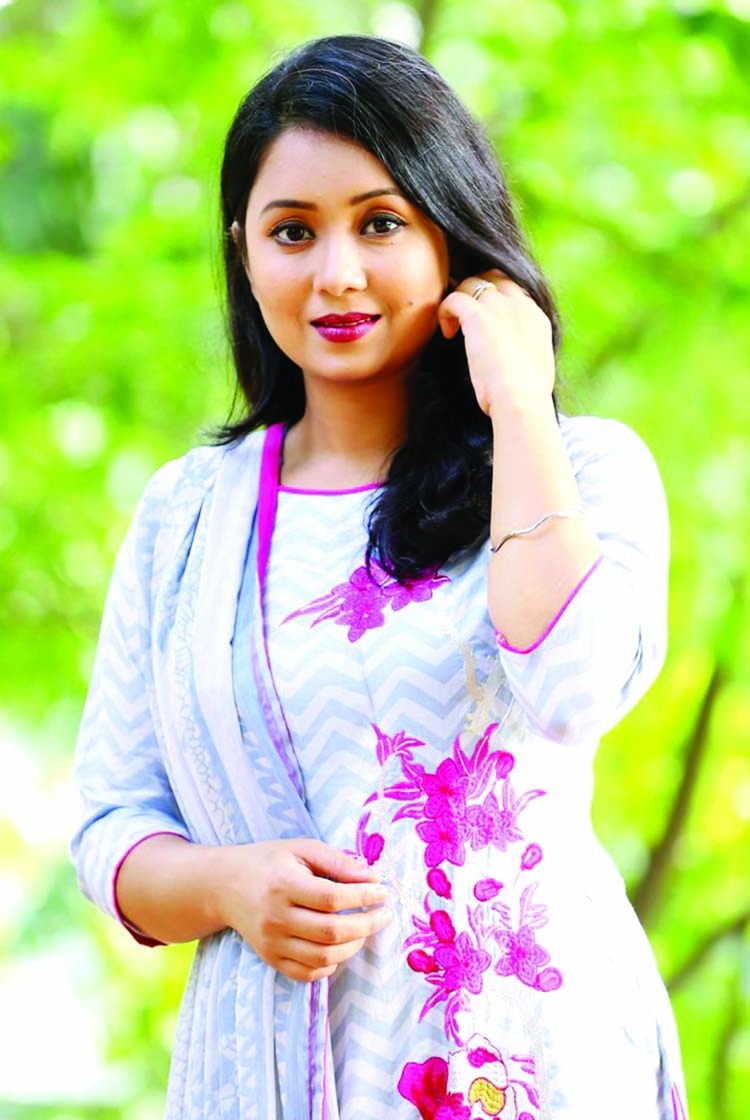 On International Mother Language Day, Independence Day or Victory Day special plays are produced. However, the number of plays produced on these national days is comparatively less but special dramas of good quality are also produced.
All the producers are a little more interested in making dramas around these days. Now, Rony Khan is going to make a special drama 'Noishobder Kanna' written and scripted by Mom Rubel to be aired on Channel I on the occasion of the upcoming Victory Day.
The play will be performed by popular actress Farhana Milli. The actress said that the scenes of the play will be shot on December 5 and 6 in Old Dhaka.
"My father is a freedom fighter," said Farhana Mili. That's why I want to work on special days of the year, especially Victory Day, International Mother Language Day, Independence Day special dramas. It turns out that the screenplay is weak in many areas, the director is also new, yet I try to do the job well. I feel that as a child of a freedom fighter, I feel very comfortable working in these special day dramas from the place of my responsibility.'
Farhana Mili said that her co-star will be National Film Award winning actor Shahiduzzaman Selim. Farhana Milli also acted in a serial drama directed by the latest Sanjit Sarkar. However, this actress is a bit more irregular in acting than before. However, Farhana Mili sadi she wants to be a regular in acting again.