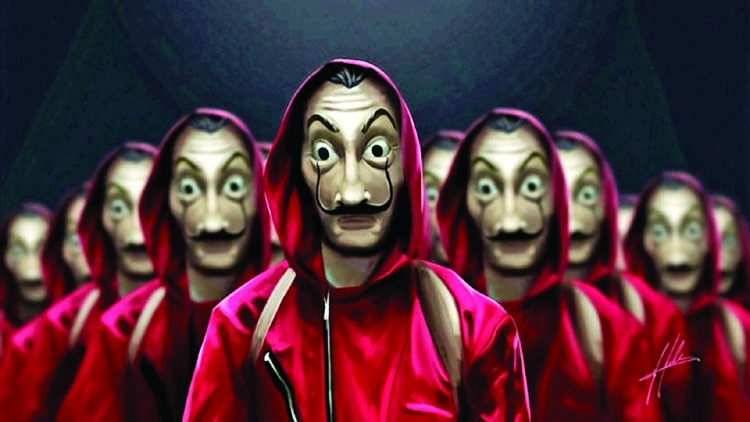 Netflix original Spanish drama series 'Money Heist' will be getting a 12-episode Korean remake. The production is to be collaboration between BH Entertainment and Contents Zium. The Korean adaptation of 'Money Heist' will be directed by Kim Hong-sun, who has helmed TV dramas like 'The Guest,' 'Voice,' and 'Black.' Ryu Yong-jae and his team, whose credits include the Netflix original series "My Holo Love" and tvN series "Psychopath Diary," are set as screenwriters for show. Few other details such as production dates or casting were disclosed. The Korean remake of 'Money Heist' -- originally titled 'La Casa de Papel' ("The House of Paper") in Spanish -- set on the Korean Peninsula will show a genius mastermind paired up with thieves with diverse abilities and personalities to pull off a heist of a lifetime. "Korean creators have been developing their own language and audiovisual culture for years. They have managed, like our series, to go beyond cultural borders and become a point of reference for thousands of viewers around the world, especially among young people," said Alex Pina, creator and executive producer of 'La Casa de Papel'. 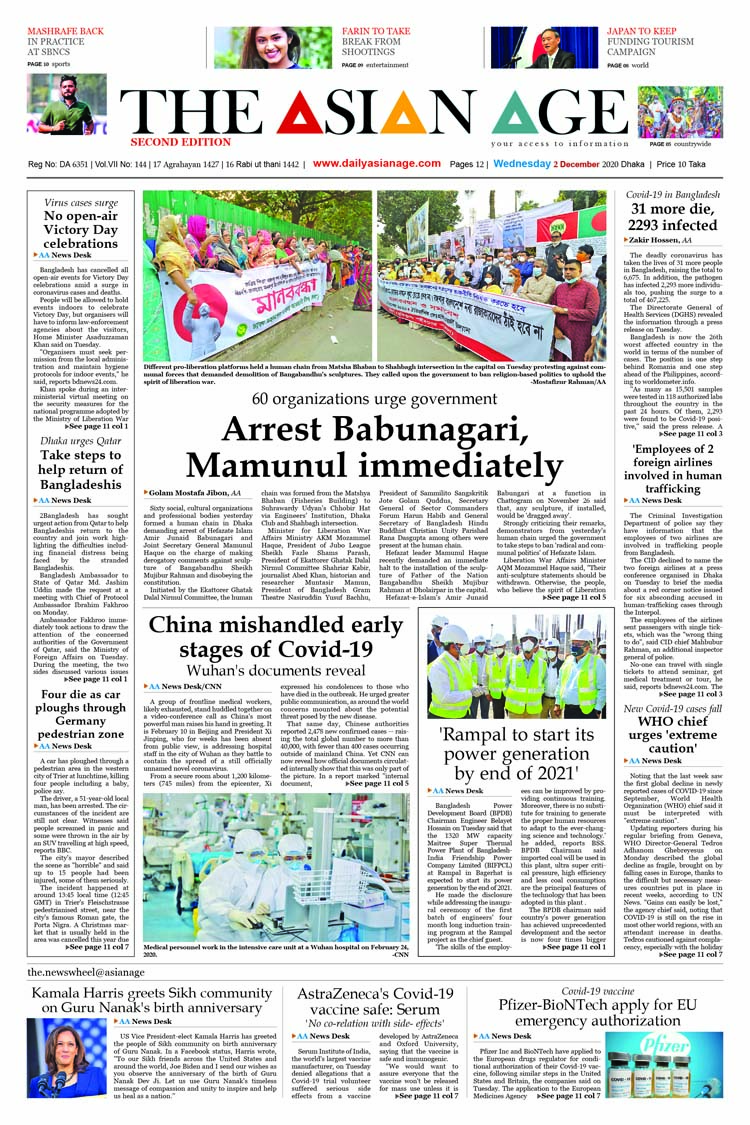