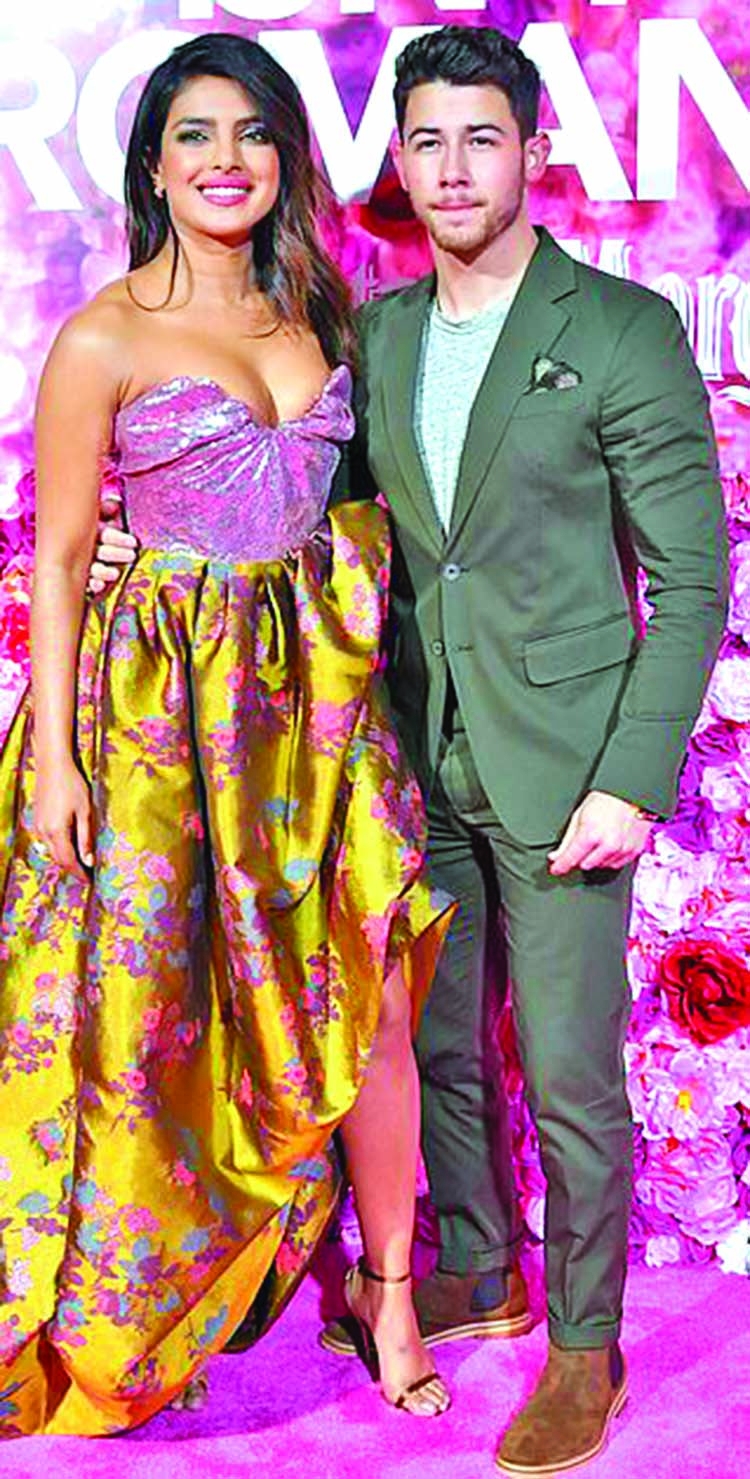 Nick Jonas shot for a cameo in wife Priyanka Chopra Jonas's film, 'Text For You'. On Tuesday, the singer filmed the scene in a taxi alongside PeeCee in London. It required them to indulge in a verbal duel. James C Strouse's romantic drama stars Sam Heughan and Celine Dion. The Jonas couple will also make a special appearance at the Global Citizen Prize Awards 2020. The event, which will be held virtually on December 20, will be hosted by singer John Legend. It recognizes people working towards ending poverty.
Speaking about the story, Priyanka's character is a heartbroken woman who has just lost her fiancé. In her attempt to send constant messages to her fiancé's old number, she will connect with a man across town suffering from a similar heartbreak. Celine Dion's music aims at connecting the two and give them the courage to take a second shot at love. 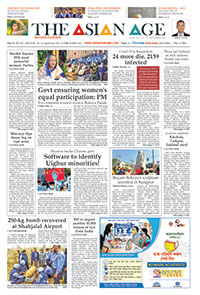