Pavel as Zakir in 'Bachelor's Point' 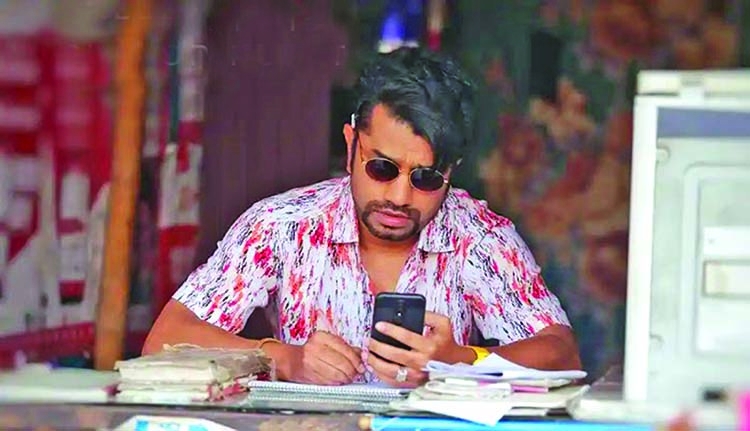 Pavel has been added as a special attraction of Bachelor Point, one of the most popular serials of the time after lux star Faria Shahrin. Who was the second runner-up in the stand-up comedy reality show 'Miracle Wisdom Challenger'-Season 9 and the champion in the audience survey? In this serial, Pavel will be seen in the role of 'Zakir', a shopkeeper of Flexiload in Bajra Bazaar.
So far, the audience has only heard his name, but this time Pavel is being caught on screen with the character of Zakir. The director of the serial Kajal Arefin Omi told NatunNews Monitor.  The playwright said that many new characters are coming.
One of the attractions is the character of Zakir of Bajra Bazar in Noakhali. That's what Pavel of Mirakkel is doing. The popular serial 'Bachelor Point' from the beginning. The name of Zakir of Bajra Bazar in Noakhali is known to the regular viewers of the play. Omi said that Pavel has been finalized after a lot of screening to bring this character to the screen.
He said that for the character of Zakir, he could not even get the skin test of many people who could speak the language of Noakhali. The director said that the expression did not come properly while teaching the language of Noakhali to some people. Many times he could not speak the language of Noakhali even though he gave correct expression. When he learns to speak again, Ahetul gives a pull to the language of that region. The people of that region do not give this tension. Only the words are different. I have taken Pavel after analyzing many things. 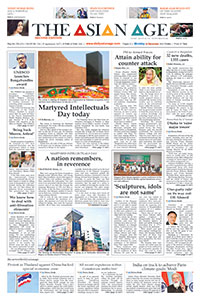