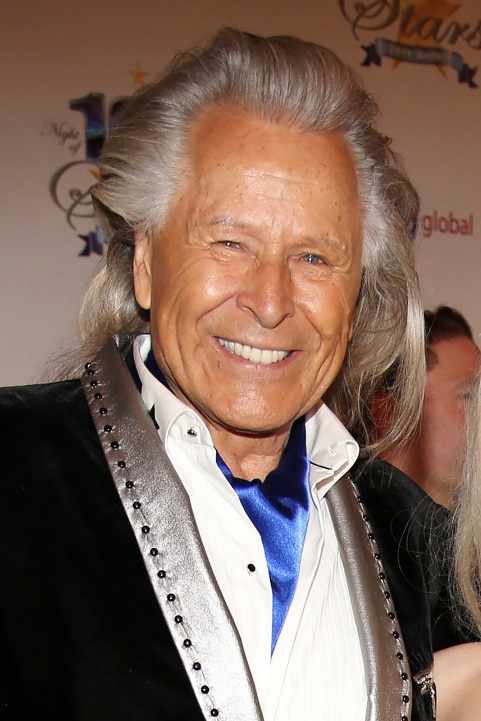 US authorities say they have indicted Canadian fashion mogul Peter Nygard on nine charges including racketeering and sex trafficking.
Mr Nygard has been taken into custody by Canadian police and US authorities are seeking his extradition.
The charges were announced in New York on Tuesday by acting US Attorney Audrey Strauss, the FBI and New York City police.
The 79 year old has denied allegations of wrongdoing.
The indictment, unsealed on Tuesday, said the alleged crimes arose "out of a decades-long pattern of criminal conduct involving at least dozens of victims in the United States, the Bahamas, and Canada, among other locations", according to a release by the US attorney's office of the southern district of New York.
Mr Nygard's lawyer said on Tuesday that his client "vehemently denies these allegations and he expects to be vindicated in court".
Lawyer Jay Prober added he would be seeking to make a bail application for his client at the earliest opportunity.
According to US authorities, Mr Nygard used his company's influence and resources "to recruit and maintain adult and minor-aged female victims for Nygard's sexual gratification and the sexual gratification of his friends and business associates".
The court documents allege the fashion mogul targeted women and girls under 18 from disadvantaged economic backgrounds who sometimes had a history of abuse.
He is accused of trying to control his victims "through threats, false promises of modelling opportunities and other career advancement, financial support, and by other coercive means, including constant surveillance, restrictions of movement, and physical isolation".
US authorities allege Mr Mygard used some past victims to help him recruit more women for him to have sex with, including at events on his properties in Marina del Rey, California, and in the Bahamas.
Mr Nygard "sometimes forcibly assaulted" women who did not comply with his sexual demands, authorities allege.
A lawyer representing 57 women who have filed a lawsuit against Mr Nygard claiming sexual abuse said in a statement that "we are relieved that some degree of accountability is hopefully forthcoming, but we would be remiss if we did not state that this is something that should have been done decades ago". 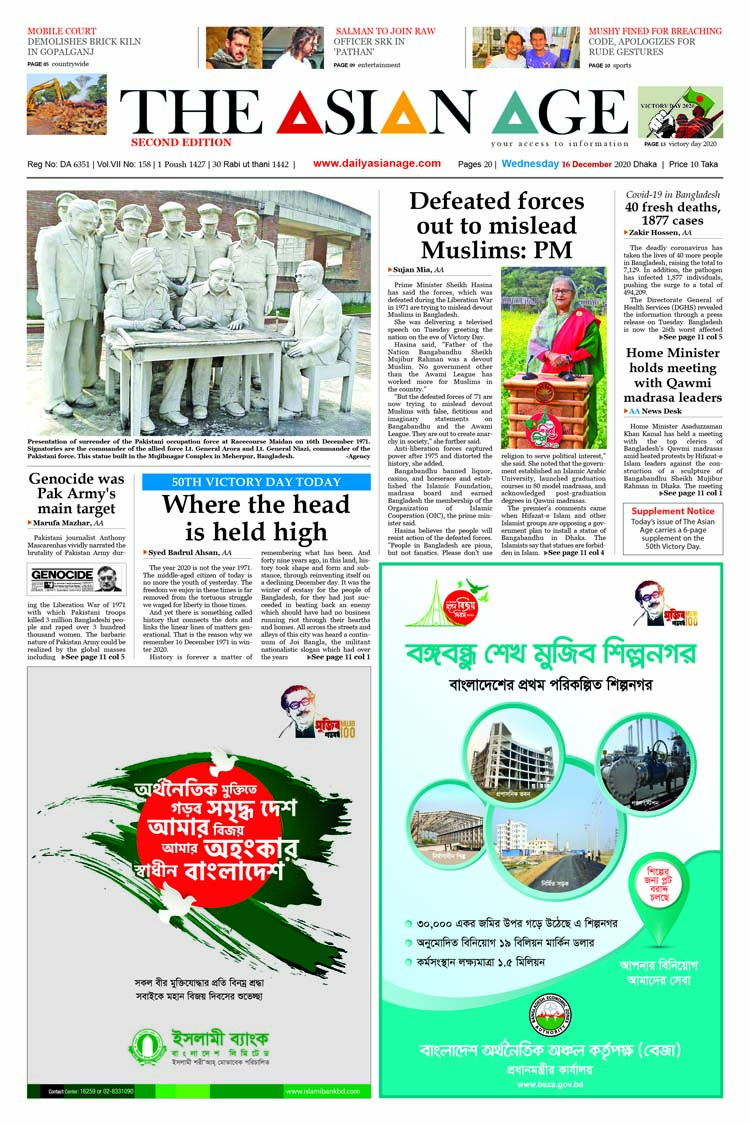