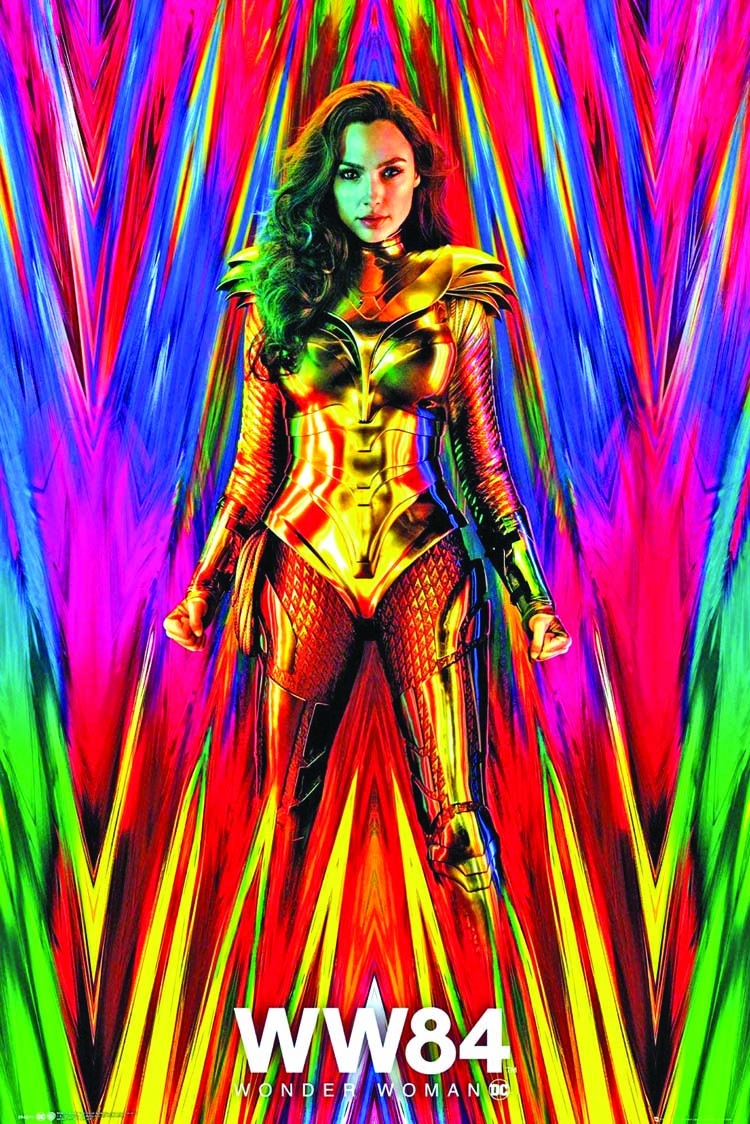 Warner Bros and HBO Max have released the opening scene of the upcoming superhero film 'Wonder Woman 1984' online. The film will be released in an unconventional manner, which will see it debut both theatrically and on the HBO Max streaming service in the US. The three-minute scene is a flashback to Diana's childhood, when she participated in Themyscira's Olympics. We're shown large-scale spectacle and stunt-work as Amazonians participate in the games. Robin Wright and Connie Nielsen reprise their roles from the first film, as General Antiope and Queen Hyppolyta, respectively. The scene then transitions into an adult Diana fighting as Wonder Woman in the 1980s, and ends with an exchange between her and Cheetah, played by Kristen Wiig. The opening scene was shot on IMAX by director Patty Jenkins. The first reviews for Wonder Woman 1984 arrived online on Wednesday, and praised the film's scope and tone. The film currently stands at an 88% rating on review aggregator Rotten Tomatoes. The 'critics' consensus' reads, "Great Hera! 'Wonder Woman 1984' is an epic dose of heart and vibrant escapism that proves there are still unexpected thrills to be found in superhero cinema."