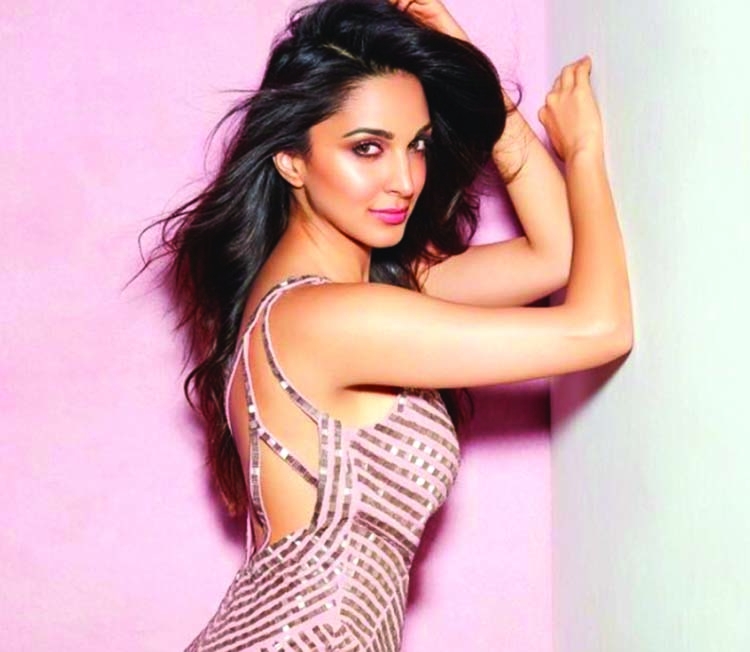 Kiara Advani's career is on cruise mode. The actress, who made her Bollywood debut six years after with 'Fugly', has featured in a number of super hit films like 'M.S. Dhoni: The Untold Story', 'Kabir Singh', 'Good Newwz' and others. She has also received rave reviews for her performance in the digital show, 'Lust Stories'. The actress, who is the main lead in the recently released 'Indoo Ki Jawaani', says there is much more that she wants to achieve in life. Read on to know what she said.
When asked if she has achieved it all in a short span of time, Kiara Advani said, "I definitely can't say that because I feel like there is so much more I want to achieve. There are so many more directors I want to work with. I have a list of people I want to work with."
Kiara Advani further added, "I can say that I am in a happy phase in my career when it comes to the kind of roles I am getting to play and that people are putting their faith in believing that I can carry certain roles and that they are offering to me. I am in a happy space in my career."
On the professional front, Kiara has a number of upcoming projects in her kitty. 'Shershah' opposite Sidharth Malhotra, 'Jug Jug Jeeyo' opposite Varun Dhawan and 'Bhool Bhulaiyaa 2' opposite Kartik Aaryan are the three massive projects fans are looking forward to.
--- Agencies 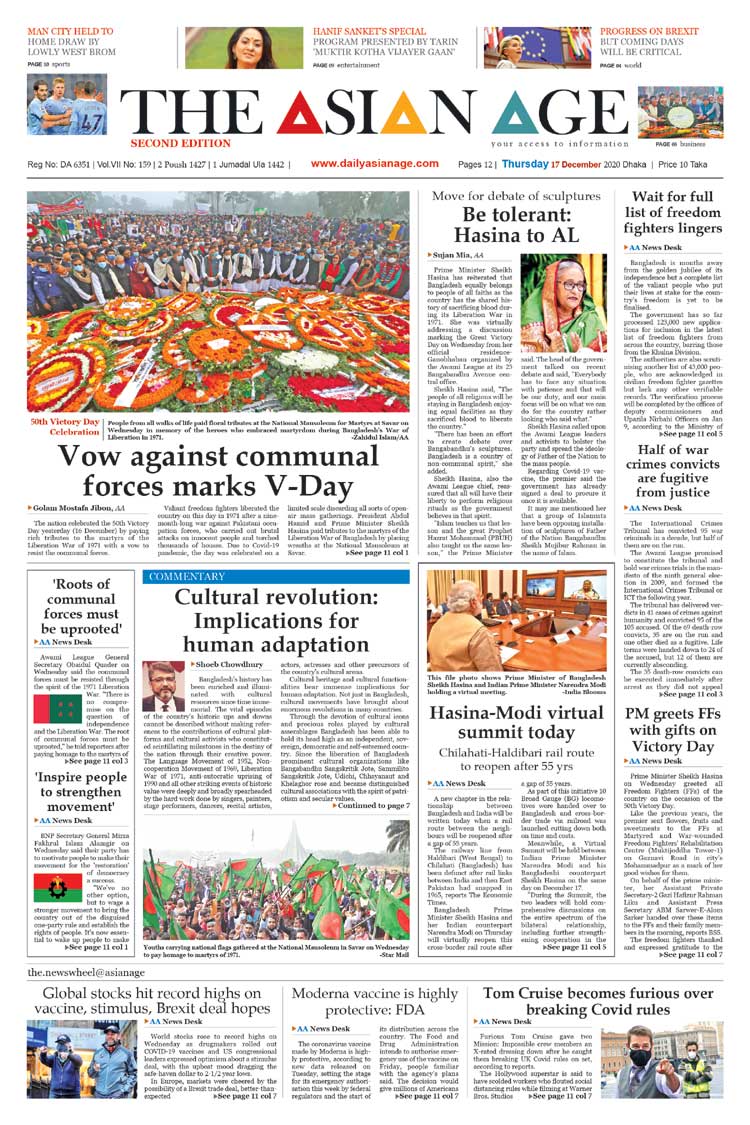