Tamannaah opens up about nepotism in Bollywood 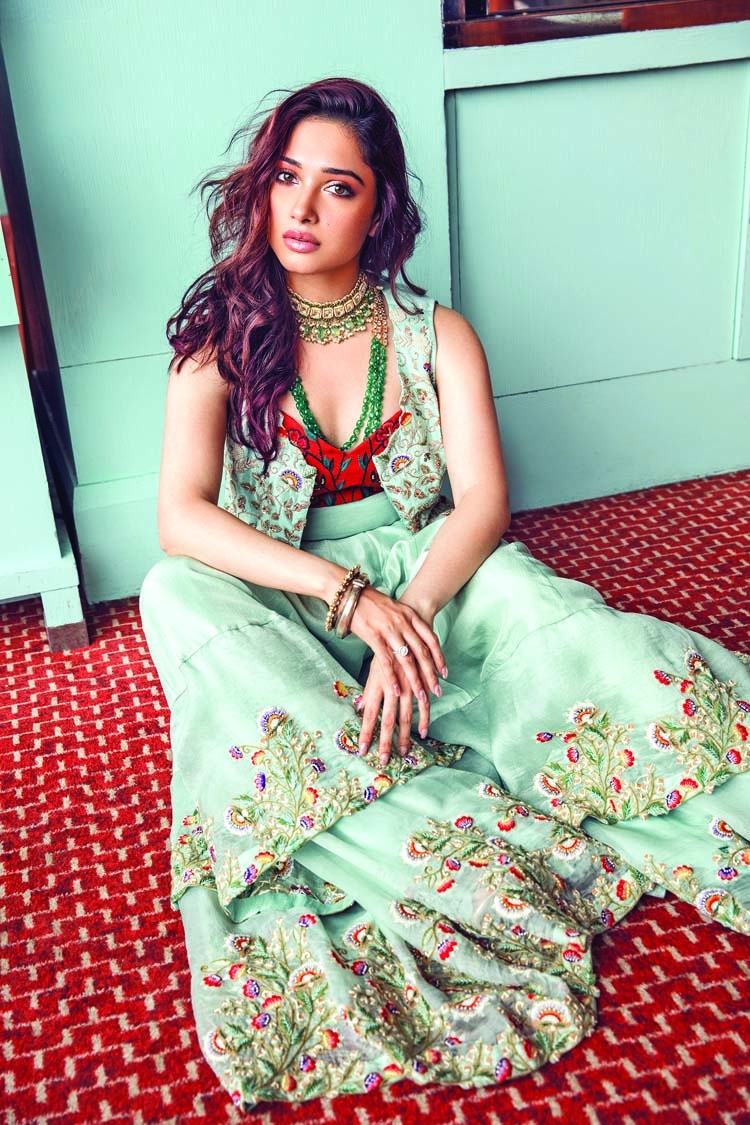 Tamannaah Bhatia
Tamannaah Bhatia says that the nepotism debate that has plagued the film fraternity does not bother her. The actress in her recent interview opened up on the ongoing insider vs outsider debate in the film industry, saying, "It doesn't matter if you're from the industry or not."
In an interview, Tamannaah said, "Yes, I'm not from the industry, I don't have a godfather or a mentor. I've done everything on my own. I feel extremely grateful for the kind of opportunities, love and adulation I've got from the audience. It was something I never expected. So if you're dedicated, hardworking and talented, you'll survive. Good efforts count."
She adds, "Luckily I got a film like 'Baahubali' that still is one of the biggest hit films in India. I feel it doesn't matter if you're from the industry or not. In fact today, more than ever, it's a great time for everyone, especially outsiders because of the kind of content being generated and work is being distributed purely on the basis of talent. I think being an insider doesn't promise you more than an opportunity. Most of the biggest stars today are outsiders. Only good work and talent sell."
Tamannaah Bhatia also spoke about her views on the casting couch and the Bollywood drug nexus controversy. She said, "As I said, the film industry is an easy target... All sectors of work have problems. In fact, I feel actors are far more responsible and aware because they are always in the public eye. It makes them more socially aware and responsible. So celebrities are way more careful."
--- Agencies 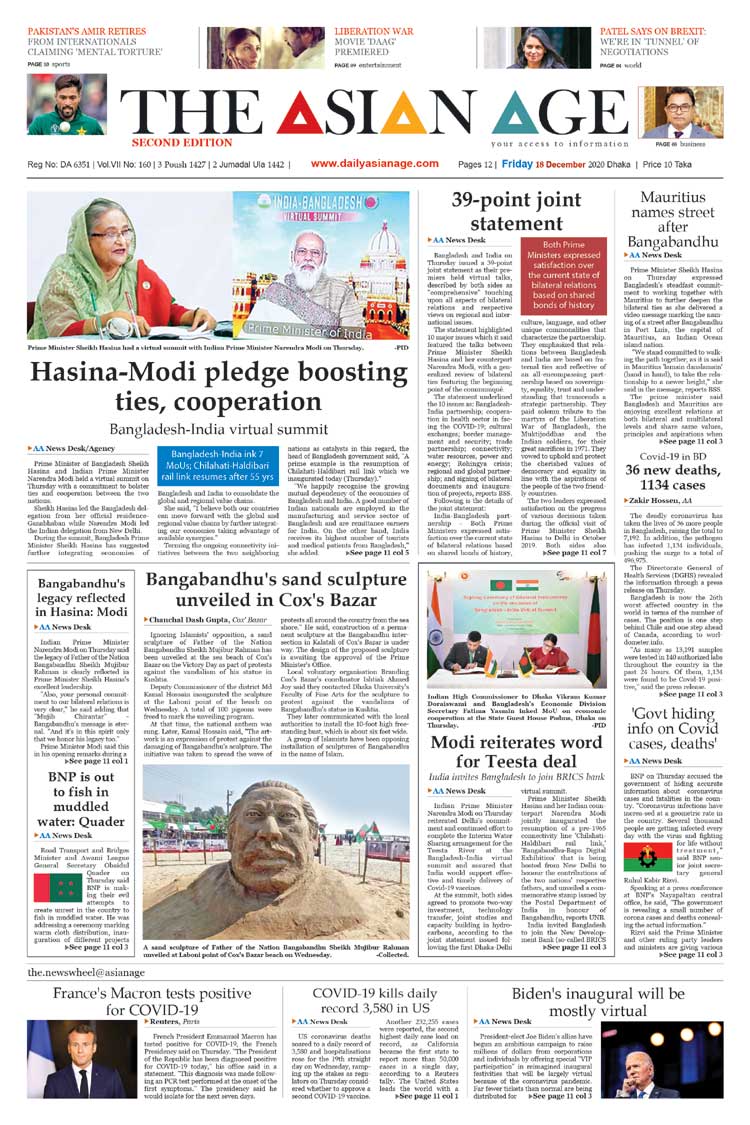