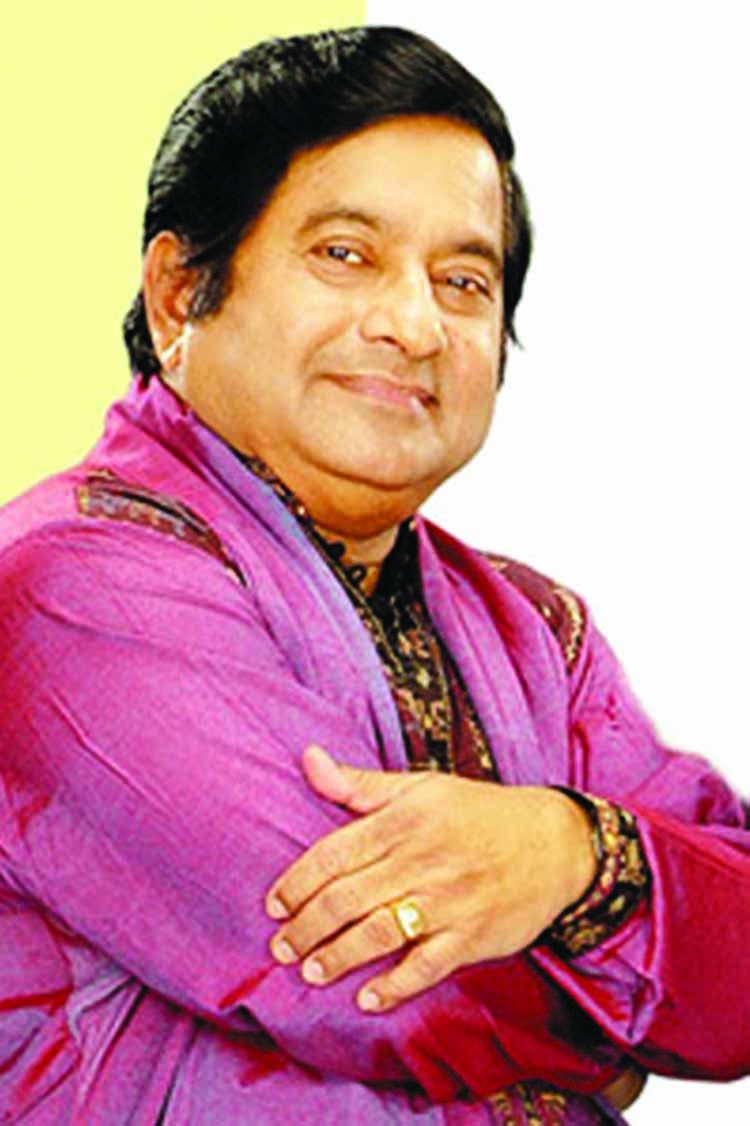 Renowned actor Abdul Kader has diagnosed with cancer and was undergoing treatment in India. He returned to Dhaka from India's CMC Hospital around 7:00 pm on Sunday (December 20) and was taken directly to the Evercare Hospital in the capital.
He was taken to the hospital as the situation to take him home has not been created yet, according to his family members.Meanwhile, Abdul Kader's daughter-in-law Zahida Islam Jamie was with the actor all the time in India. After returning to Dhaka, she said, "Father's condition is a little better than before. We brought him to the hospital from the airport. I urge all to pray for him."
It was learned that Abdul Kader's hemoglobin levels have risen slightly while he was hospitalized in India, however, the decision to give him chemotherapy has not made as his condition was severely weak.
Now his family and relatives are waiting for the doctors' decision after being admitted to the hospital in Dhaka  It is to be mentioned that the actor was quite ill during the entire period of the COVID outbreak in the country. His family members could not take him abroad for advanced treatment as the flights were shut down. He was taken to Vellore in Chennai on 8 December, resulting in the diagnosis of cancer there.