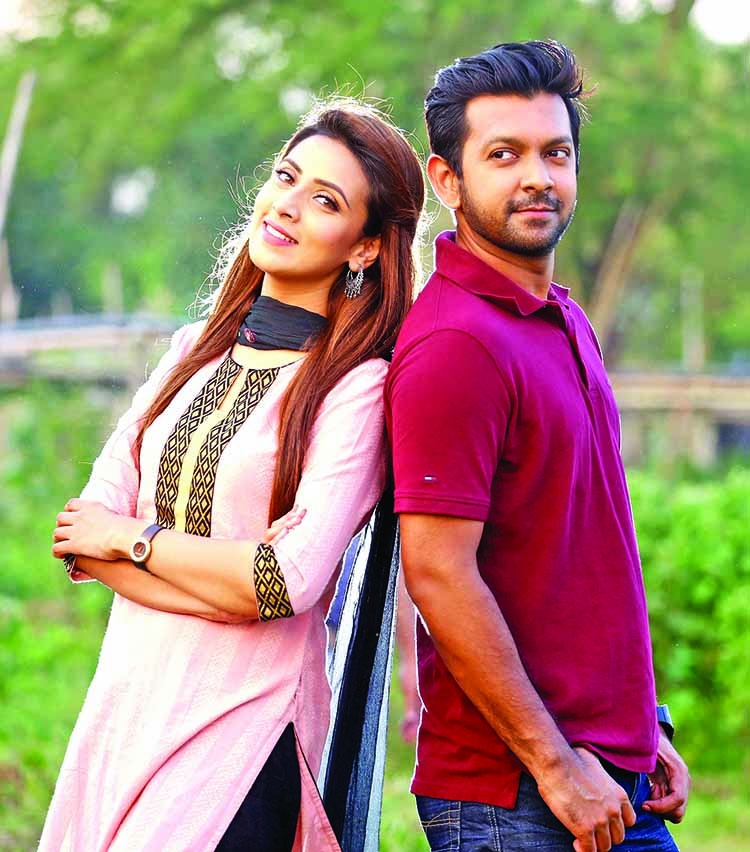 Popular singer, actor Tahsan Khan has acted with actress Bidya Sinha Mim in a pair in several plays. The two have received responses from the audience by acting together in dramas and TVCs. In that continuity, they are bringing new surprises in the New Year. Tahsan and Mim have acted in a play titled 'Hello Baby'. Ziaul Hoque Polash, popularly known as 'Kabila', is also starring in this play. The shooting of the play has recently completed at Mirzapur in Tangail.
It is learned that the play will be released at the beginning of 2021 as a surprise of the New Year. 'Hello Baby' will be released on Club Entertainment's YouTube channel on January 1.Kajal Arefin Ome directed the play. "'Hello Baby' based on the story of two couples. Although not a very serious story, it is full of comedy. If they like it, hard work will be worthwhile," he said about the play.