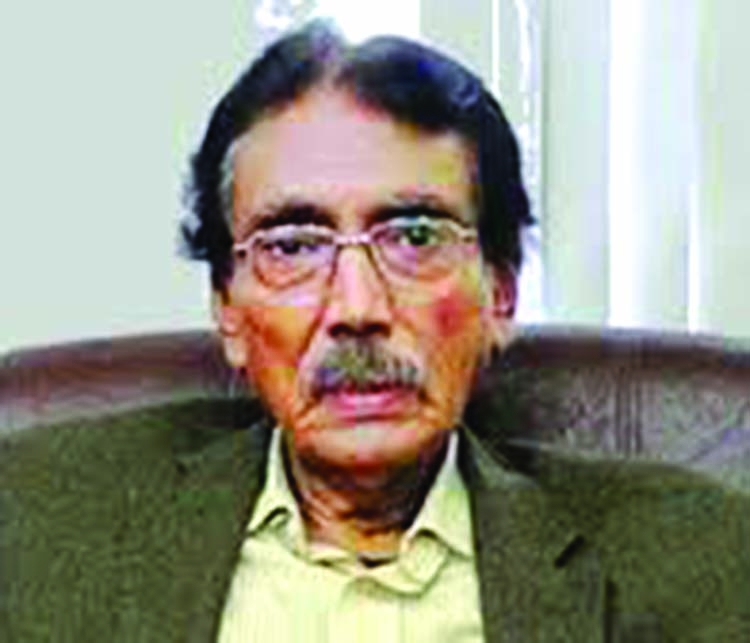 Syed Jahangir
The second death anniversary of Ekushey Padak winner famous painter  Syed Jahangir observed on Tuesday. He is famous for creating rural environment and investigating the diversity of nature. Syed Jahangir died on December 29, 2018 aged 83.
Veteran painter Syed Jahangir was born on November 4, 1935 in Satkhira. The iconic artist devoted over 60 years of his life to painting and achieved national and global fame.
Due to ongoing COVID-19 pandemic, there will be no people's gathering except a prayer ceremony arranged by his family members and colleagues. The iconic painter contributed much in establishingthe Department of Fine Arts of Bangaldesh Shilpakala Academy. His work prominently featured glorious war of liberation, Bangladeshi landscape and nuances of the six seasons, bringing the vivid colours of seasonal change to life on the canvas.
His famous exhibitions and series include, 'AtmarUjjibon', 'Dhoni', 'Ullash', and 'OjanaOnnesha. After 22 years of working as a professional artist,he joined as the head of the Department of Fine Arts of Bangladesh Shilpakala Academy in 1977. He also acted as the director of the Academy. He won the Ekushey Padak in 1985. Charushilpi Shangshad gave him an award of distin-ction in 1992.