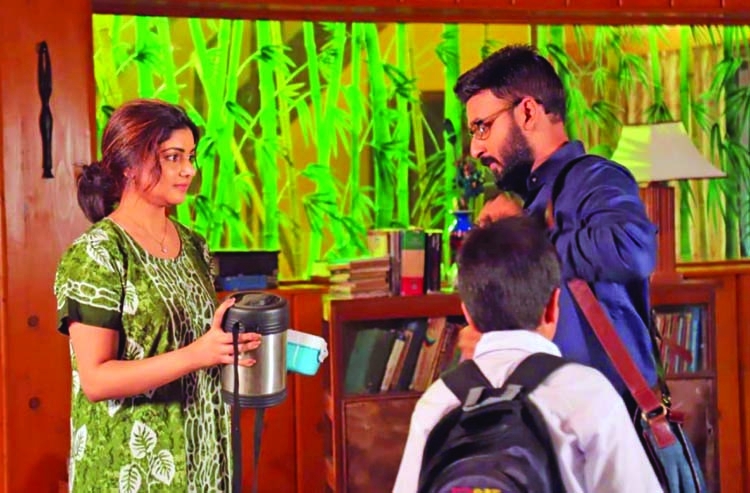 OTT platform Binge releases a new web series 'Twin Returns' made upon the story and screenplay written by actress Sohana Saba. The web series tells the story of the mysterious psychological life of two twin sisters from Friday, December 25.
This unique dramatic web series has also produced by Saba.
She also played the role of twin sisters Prema and Deema in the series.
The story unfolds Prema and Deema- the twin sisters who decided to change their lives to chuck away their problems. It temporarily solves the problems of the two. But instead of finding the consistency of life-changing game, the duos started encountering a different problem altogether and the story carried away ahead like that.
Manoj Pramanik, Maznun Mizan, Runa Khan, Sushoma Sarkar, Ridhish Chowdhury, Rahat, Disha have also acted in the six-episode series, directed by Alok Hasan.
The song 'Mon' written by Rajiv Dutt is voiced by Shantanu Dey and Chandrika Bhattacharya in the series. Shiven, who is the lyricist of the song titled 'Purolata' has given his voice in it.
Armaan Ahmed Siddiqui, Head of Binge, said, "Twin Returns is made with audiences of all ages in mind. The series, which goes beyond the conventional story, can be enjoyed by the whole family together." 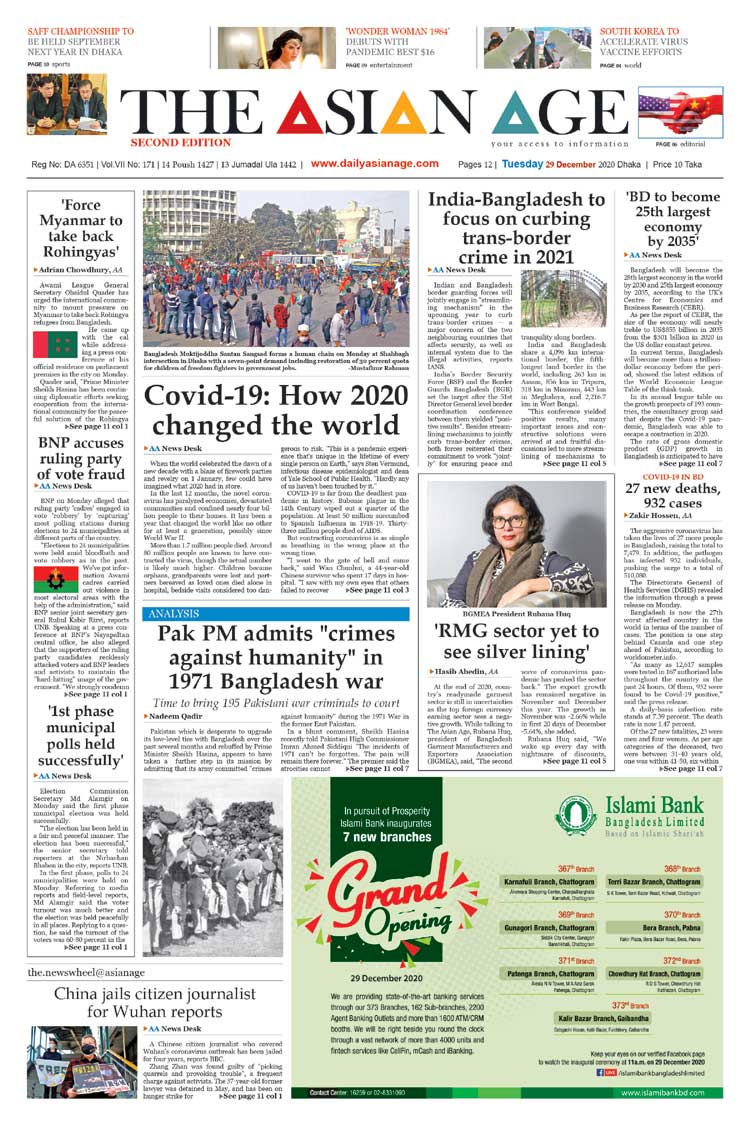