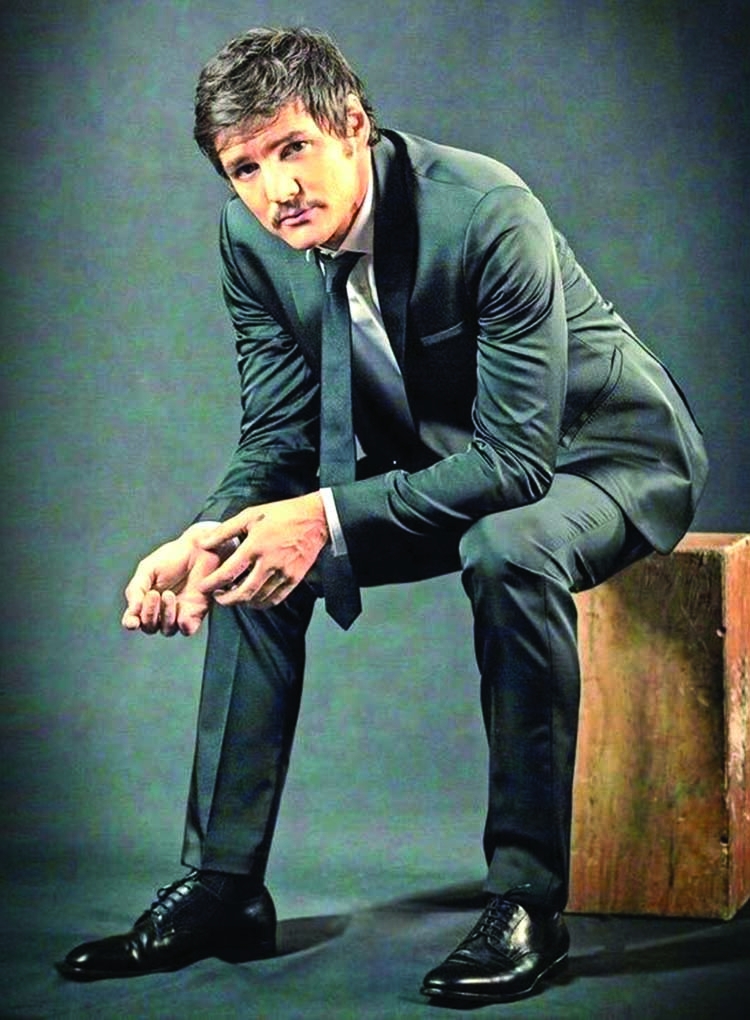 Pedro Pascal
Pedro Pascal has reacted to a fan's heartfelt defence of the superhero film, which has seen a dip in positive critical reaction since its release around Christmas. The Wonder Woman sequel had debuted to strong reactions, but the tide turned against the film in the days following its release.
Reacting to this change in sentiment, one fan wrote in a tweet, "I think it's sad in 2020 that viewers will label a heartfelt homage to past filmmaking as 'cheesy', or that a story that suggests truth and love are something to aspire to as being laughable, or that a film highlighting our own narcissism, megalomania and continual desire for 'the next best thing' is labeled as 'preachy'. No, not everyone has to like a film but the comments I'm seeing on Twitter and Facebook are a red flag to the state of the world and the human mindset."
The fan continued, "Dig down people, look in the mirror and have hope, we can and must do better. It's easy to look to something outside of ourselves - for a hero with powers to fix things but we are our own problem and the sooner we acknowledge that the better - it just means we gotta get off our asses and do something about it. She saves the planet with a superpower that's in all of us."
Pedro Pascal, who plays the villainous Maxwell Lord in the film, wrote in response to the tweet, "This is amazing."
Wonder Woman 1984 debuted with an 89% score on review aggregator Rotten Tomatoes, where it had been 'certified fresh'. The score has now dipped to 62%, and the site's consensus reads, "Wonder Woman 1984 struggles with sequel overload, but still offers enough vibrant escapism to satisfy fans of the franchise and its classic central character."
Following the release of the film, a third instalment was fast-tracked by Warner Bros, with both star Gal Gadot and director Patty Jenkins returning. Wonder Woman 1984 was released theatrically in India on December 24, but in the US it was released simultaneously on the HBO Max streaming service. 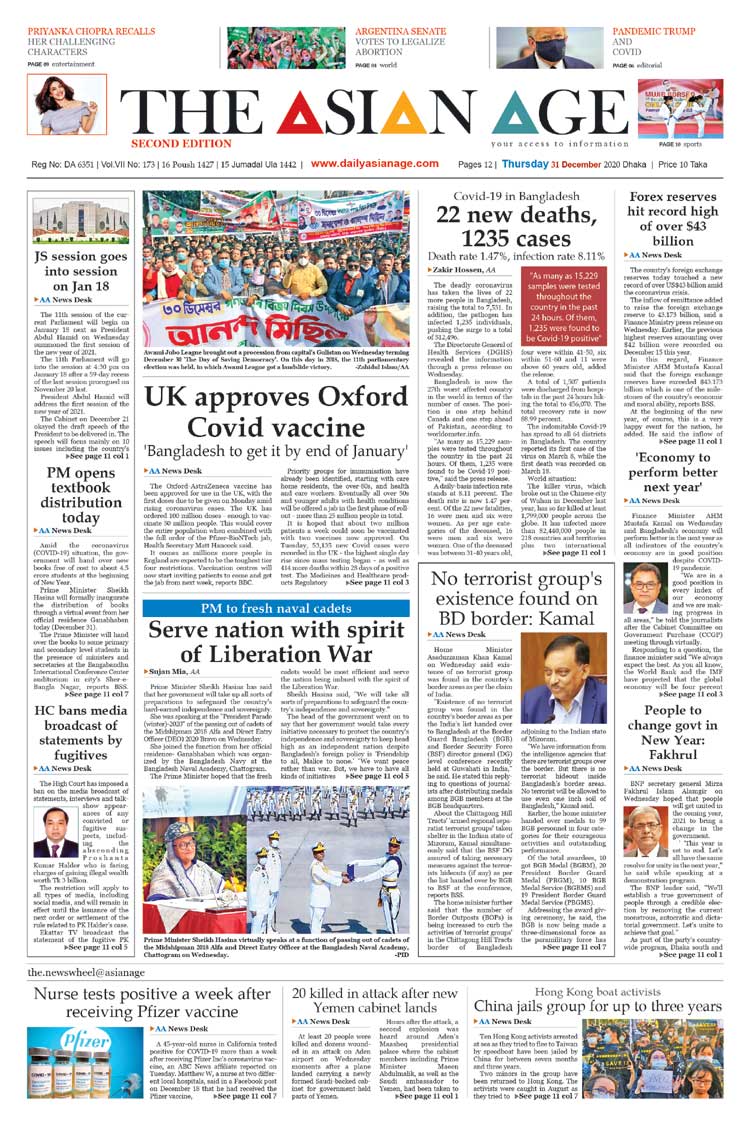