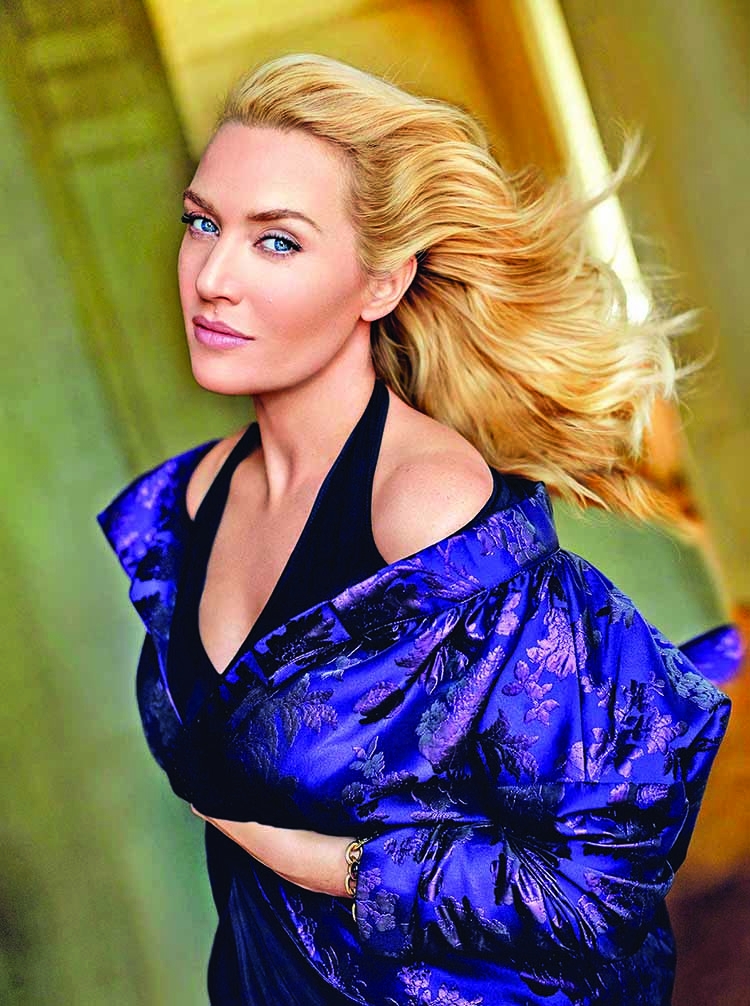 Kate Winslet is one of the most successful actors of our time. Yet despite how far she's come, she had a rough childhood filled with bullies and naysayers. Winslet was repeatedly told that she'd never make it as a Hollywood star due to her size. (As a child, Winslet claims she was a lot heavier.) Because of her unconventional beauty, the students at school laughed at Winslet for dreaming of one day walking the red carpet.
But luckily, she refused to let all the negativity get to her and instead fought hard to achieve her dreams. When Winslet was just a teenager, she was told by her drama teacher that she'd never make it in Hollywood unless she was willing to play "fat girl" roles. In an interview, Winslet opened up about the experience. "When I was younger, when I was 14, I was told by a drama teacher that I might do OK if I was happy to settle for the fat girl parts," she said.