Ashley reveals everything she knows about S2 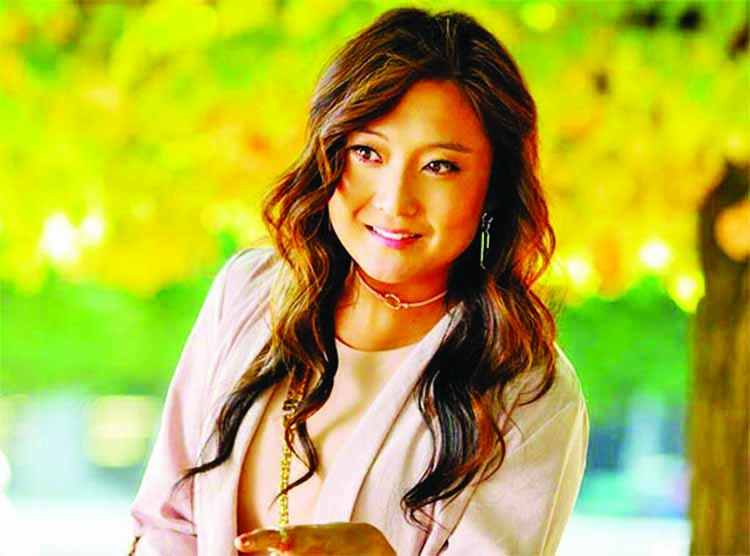 Ashley Park is spilling the tea! The 29-year-old actress, who plays the fun and vibrant Mindy Chen on 'Emily in Paris', has a très chic update on the upcoming second season of the Netflix series. In an interview with E! News, Ashley opened up about where she thinks creator Darren Star will take the show and what she envisions for her character. And despite 'Emily in Paris' being one of the most polarizing shows on Netflix, Ashley explained its positive impact and why some people just can't get enough of it. As she put it, "I think the reason people love it is there's a certain escapism."