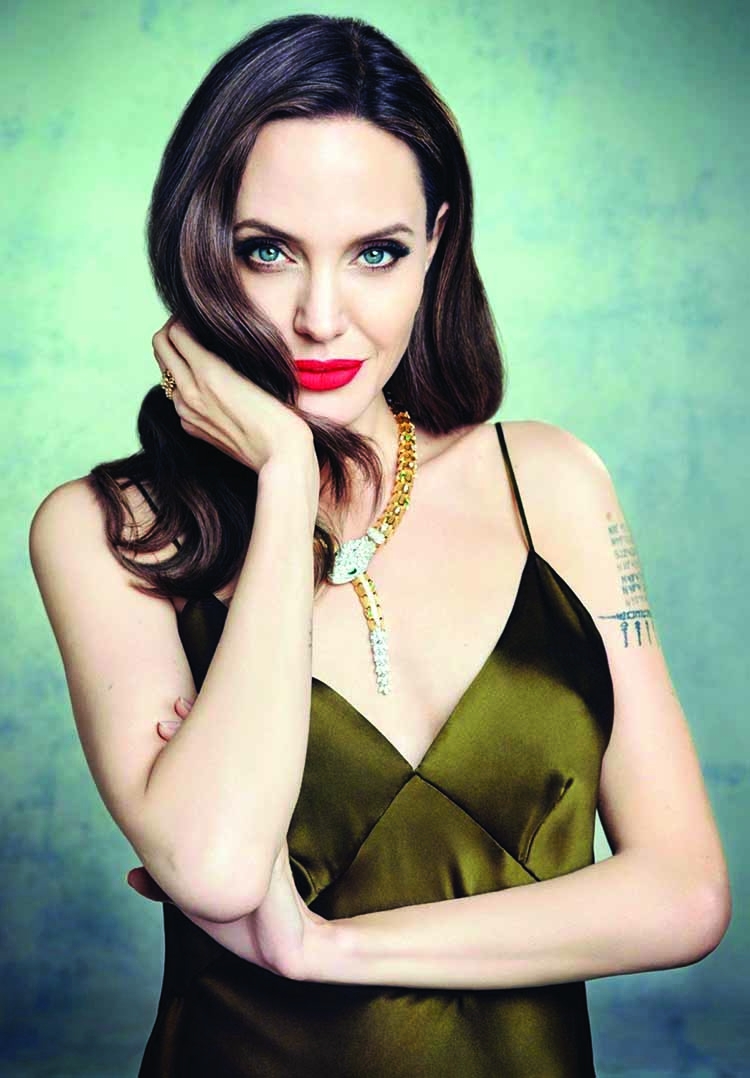 Dakota Johnson and Jamie Dornan rose to fame with the 'Fifty Shades Of Grey' franchise with their role of Anastasia Steele and Christian Grey respectively. They have got a massive fan following post the success of films. But do y'all know, not Sam Taylor-Johnson but Angelina Jolie was the first choice to direct the film?Yes, that's correct. The beautiful mommy has already directed films like Unbroken, By The Sea and First They Killed My Father to name a few.
In an interview, Angelina Jolie revealed why she declined to direct the Fifty Shades Films and said, "I - I think they're just … it's funny, I think with directing, you just think, "I'm better at telling some stories than others," but, um, who knows? I came very clear out of the gate: after Blood And Honey, if I ever directed again, it would have to be a certain kind of film."
Meanwhile, have you ever wondered how much Dakota earned with her raunchy character in Fifty Shades? For the unversed, Dakota Johnson's role as Anastasia was pretty bold. Her character involved a lot of innocence and sweetness, but there was a lot of steamy romance. And with that came multiple intimate scenes. In fact, Dakota even had to go n*de for multiple of them. Of course, she charged a hefty sum for the same.
But we're a little shocked with the fact that Dakota Johnson and Jamie Dornan almost earned equal amounts. We mean, equality all the way as far as the pay parity goes. But Dakota had a lot more bold scenes, and most actors charge double the amount for the same. For example, Megan Fox charged a huge sum for her role in the 'Transformers'. 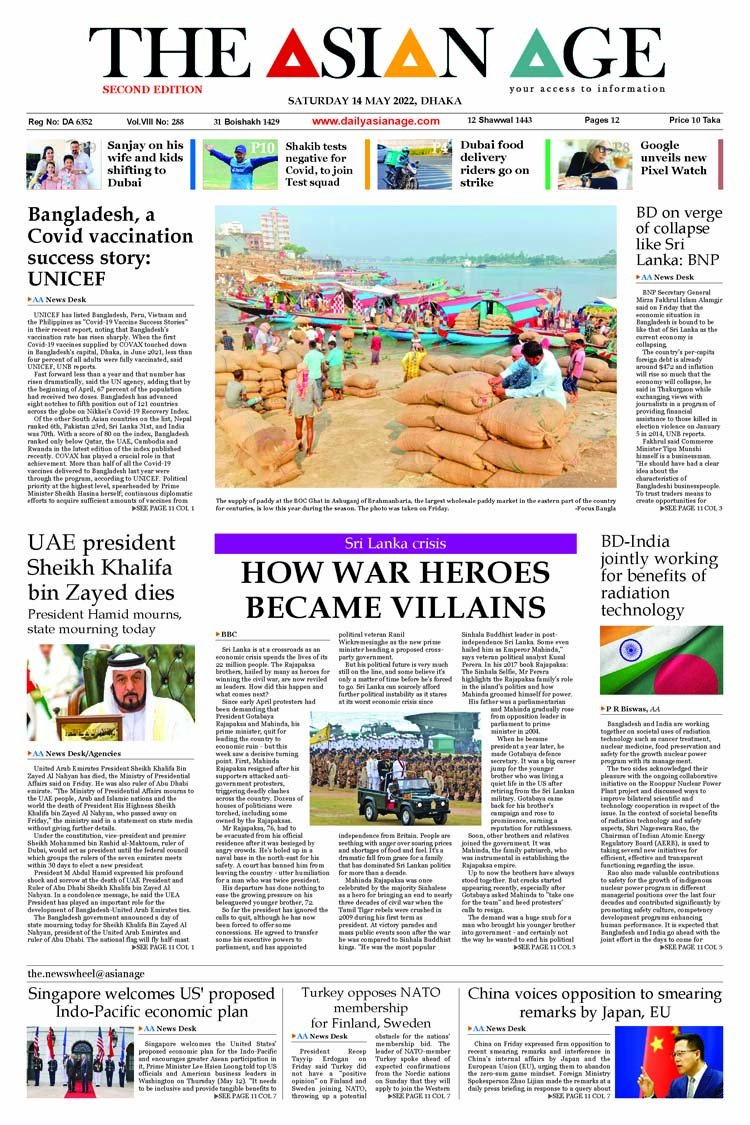